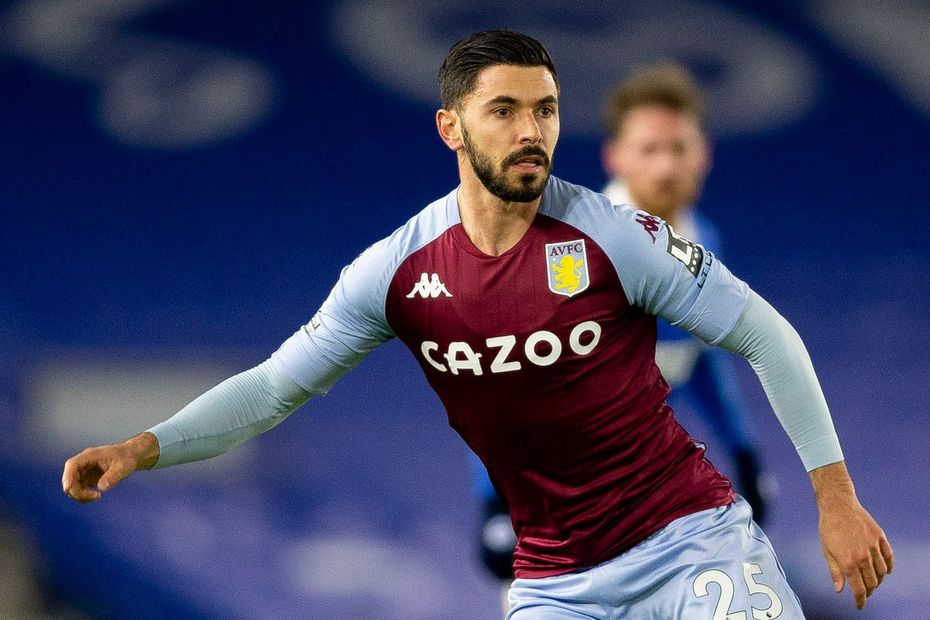 Jack Grealish continues to be monitored by Aston Villa but is unlikely to feature against Wolverhampton Wanderers.

Matty Cash and Wesley continue their rehabilitation while Kortney Hause is expected to rejoin training next week.

Willy Boly could be in contention to start for Wolves having returned to the squad for the midweek defeat at Manchester City.

Aston Villa have the highest win rate, 75 per cent, in Premier League matches played on a Saturday this season.

Ollie Watkins has seven home PL goals this term, the most by an Aston Villa player since 2012/13.

Wolves, who won at Villa Park last season, have not earned back-to-back league wins at Villa since 1960.

Wolves have conceded 23 PL away goals this season, already two more than they did on the road last term.