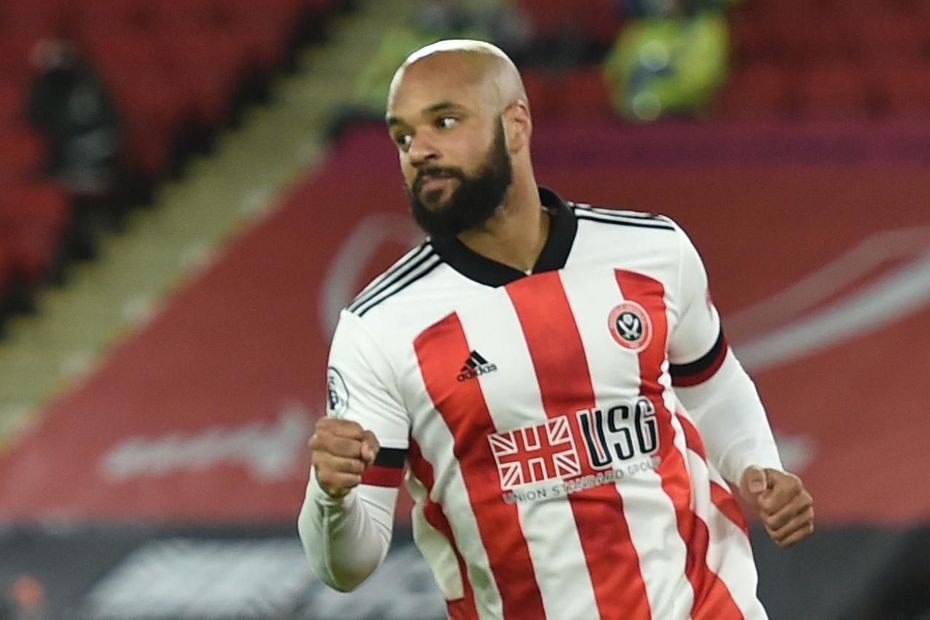 The visit of Southampton comes too soon for Chris Basham (hamstring) and Jayden Bogle (knock) but the Sheffield United duo expect to be available for their trip to Leicester City.

Kyle Walker-Peters is in contention for Southampton.

Ibrahima Diallo and Takumi Minamino are back in training but Saturday's match could come too soon. Theo Walcott is set to return after this month's international break.

David McGoldrick, with six goals in 2020/21, is looking to score in consecutive PL matches for the first time.

Southampton can secure a fourth successive league win over Sheff Utd for the first time since 1950.

Saints forward Che Adams has scored more PL goals against former club Sheff Utd than he has versus any other side.