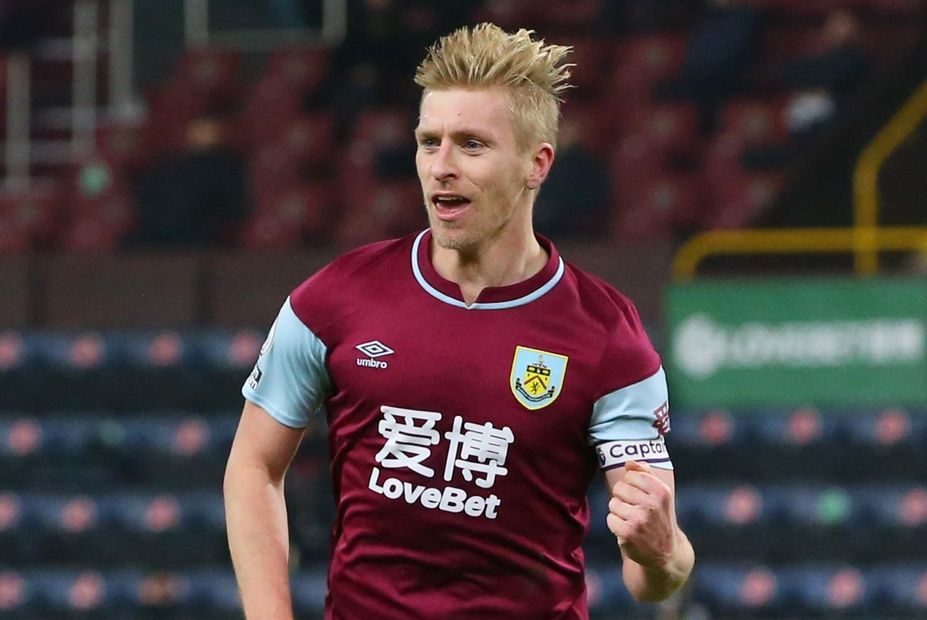 Burnley's Jack Cork (hamstring) is a doubt while Robbie Brady and Johann Berg Gudmundsson will be assessed before a decision is made on their availability.

Emile Smith Rowe is a doubt for Arsenal with a hip injury.

Burnley are looking to complete their first league double over Arsenal since 1962/63.

Ashley Barnes has scored 43 per cent of Burnley's Premier League goals against Arsenal. He is the only current member of their squad to score in the league versus the Gunners.

Arsenal are unbeaten in their last eight away league matches at Turf Moor (W4 D4), keeping a clean sheet in four of their last five.

Pierre-Emerick Aubameyang has scored more PL goals against Burnley than he has versus any other side (7).