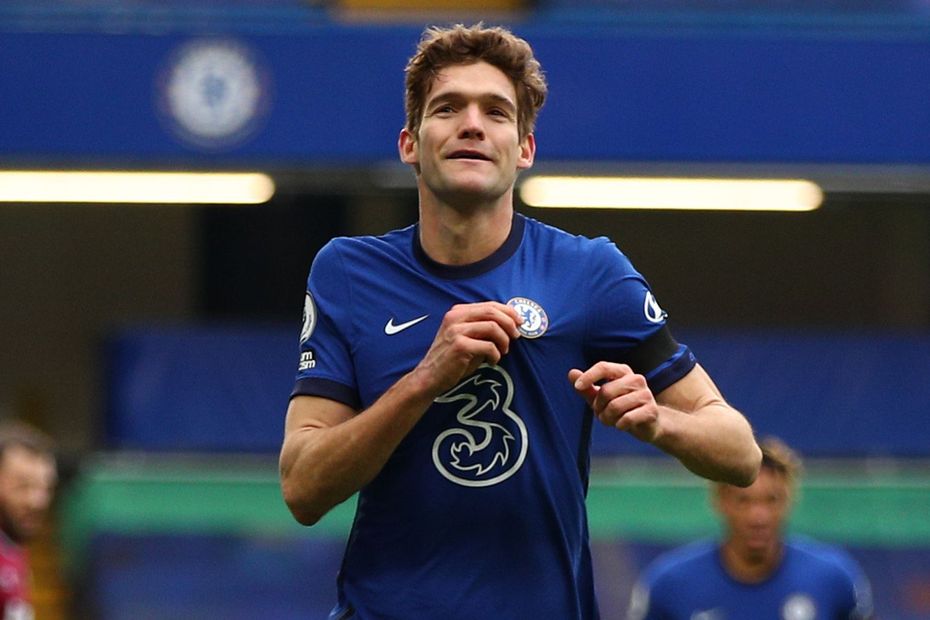 Fabinho and Alisson will return to the Liverpool squad, while Diogo Jota is close to fitness.

Tammy Abraham (ankle) is being assessed.

Liverpool could become only the second team in Premier League history to win five consecutive matches against Chelsea, after Blackburn Rovers' seven-match run between February 1993 and May 1996.

Sadio Mane has scored seven goals in 16 appearances against Chelsea in all competitions, only netting more against Crystal Palace (10) and Aston Villa (eight).

Thomas Tuchel can become only the third Chelsea manager or head coach to start his tenure with a 10-match unbeaten run in all competitions, after Jose Mourinho and Luiz Felipe Scolari.

Olivier Giroud has netted seven PL goals against Liverpool, with the Frenchman only scoring more against Aston Villa and Newcastle (nine each).