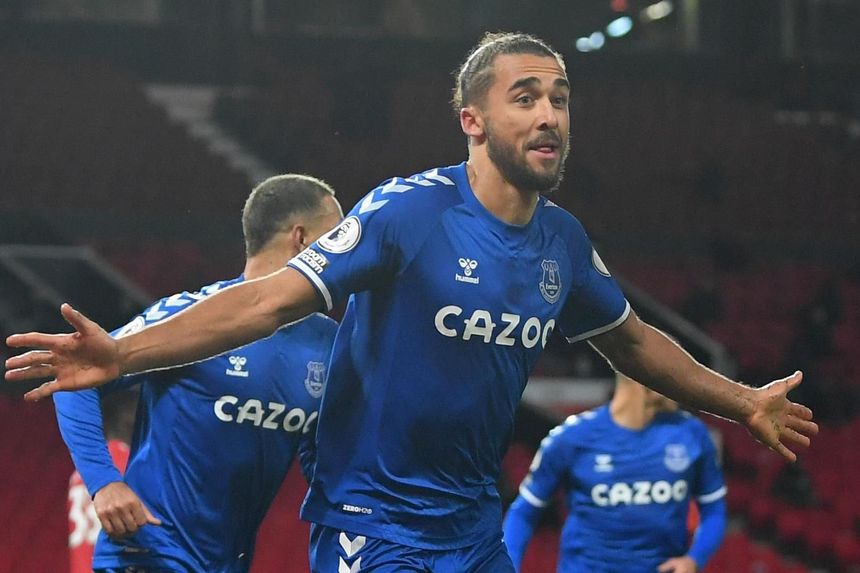 Everton manager Carlo Ancelotti revealed James Rodriguez, Seamus Coleman, Tom Davies and Robin Olsen will be assessed ahead of the trip to The Hawthorns.

West Brom have gone 13 Premier League matches without a midweek win, on a Tuesday, Wednesday or Thursday, since beating Swansea City 3-1 in December 2016.

Dominic Calvert-Lewin needs one away goal to match Romelu Lukaku’s Everton record of nine in a PL campaign.

Carlo Ancelotti's side have only failed to score in one of their 12 away matches this season, fewer than any PL side.