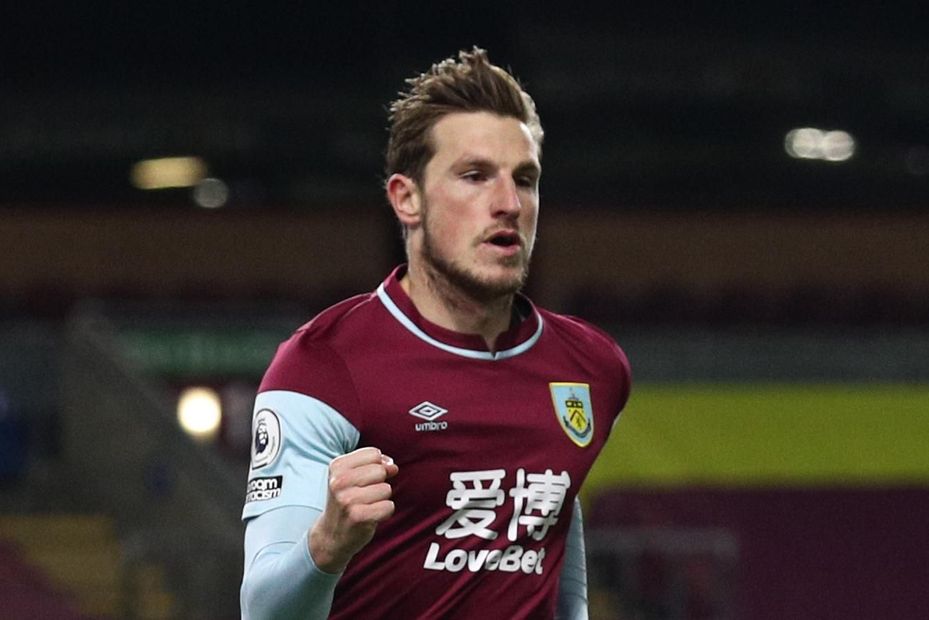 Leicester City will be without Harvey Barnes, who faces around six weeks out with a knee injury.

Burnley have won three of their last four home league matches against Leicester.

Chris Wood can be the second player in PL history to score in four consecutive matches against a former club after Craig Bellamy.

Leicester are looking to complete their first ever top-flight double over Burnley.

No team has won more away PL matches than Leicester this season (W9 D3 L1).