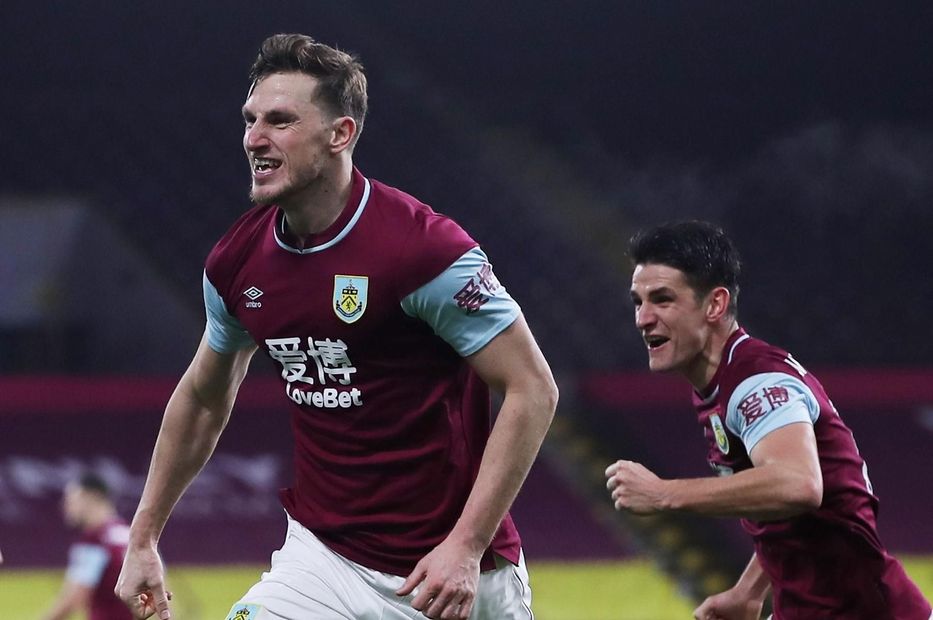 Aurier set to be available, Lo Celso out External Link

Serge Aurier is set to be available for Tottenham Hotspur, but Giovani Lo Celso remains out with a muscle injury.

Chris Wood is fit to play, while Jay Rodriguez is also expected to be available.

Spurs have won five of their six home Premier League matches against Burnley (D1), scoring 16 goals and conceding just three in that time.

Jose Mourinho has managed more league matches without losing against Burnley than any other club in his managerial career (P10 W6 D4).

Burnley are looking for their first top-flight away win against Spurs since October 1974.

Only three sides have kept more clean sheets in the PL than Burnley's total of nine.