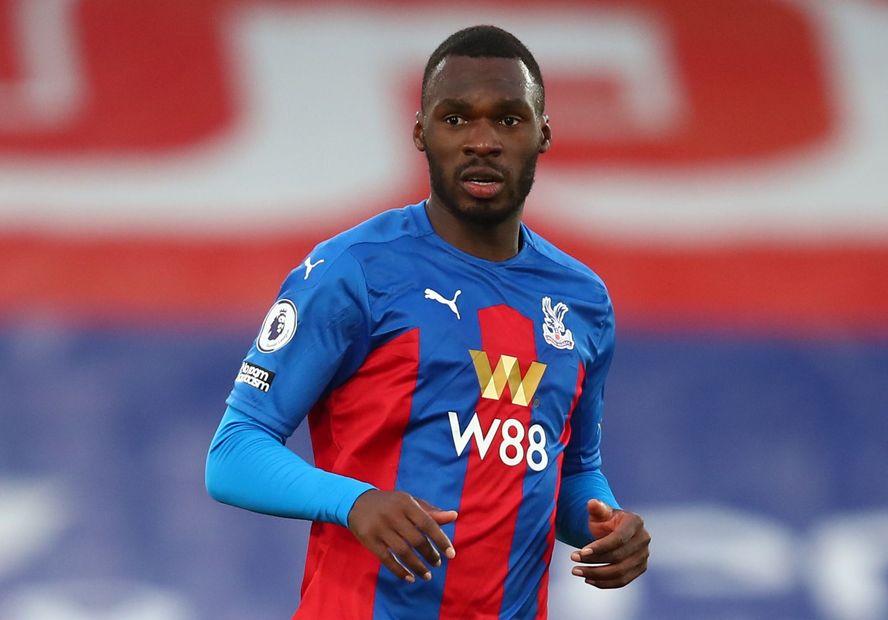 Wilfried Zaha will not be available, but is closing in on a return, Jeffrey Schlupp, Connor Wickham Nathaniel Clyne remain sidelined.

Crystal Palace have won each of their last three Premier League matches against Fulham. Only against Wimbledon have they ever won four or more consecutive top-flight London derby meetings, beating them five times in a row from September 1989 to August 1991.

Christian Benteke netted his fourth PL goal of 2020/21 last time out against Brighton, more than he had in his previous two campaigns in the competition combined (3). That goal against the Seagulls was the Palace striker's fourth winner in the 90th minute or later - no player has scored more in the history of the competition.

Fulham are unbeaten in their last six PL away matches, although five have ended level (W1). They have never gone seven such matches unbeaten in the competition.

All three of Ivan Cavaleiro's PL goals this season have come on the road, scoring more than any Fulham player in away matches. His three goals have been one winner and two equalisers.