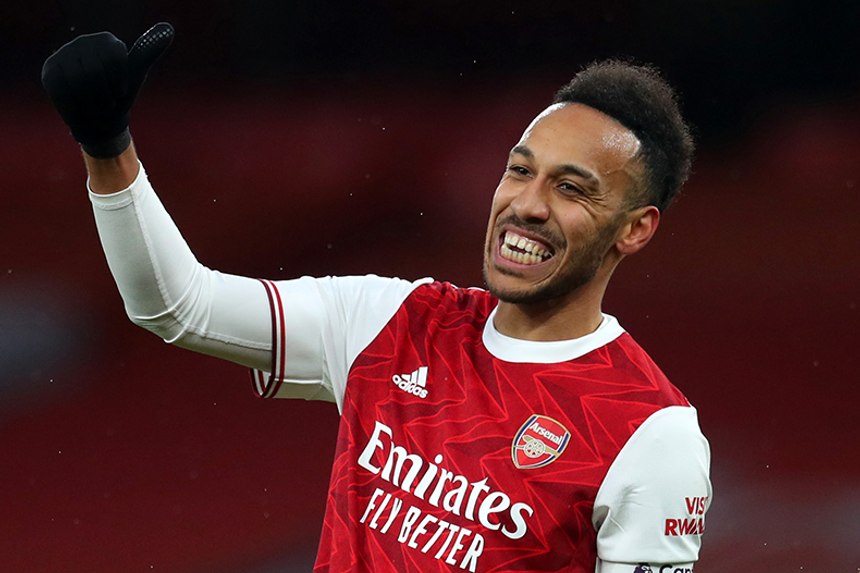 Leicester have won four of their last six Premier League matches against Arsenal (D1 L1), one more than in their previous 36 top-flight league contests with them (D10 L23).

Only Wayne Rooney (12) has scored more PL goals against Arsenal than Leicester's Jamie Vardy, who has netted 11 times in 12 appearances against them.

Pierre-Emerick Aubameyang has scored 38 goals in 50 PL matches played on a Sunday, 14 more than he has on all other days of the week combined in the competition (24 in 56).