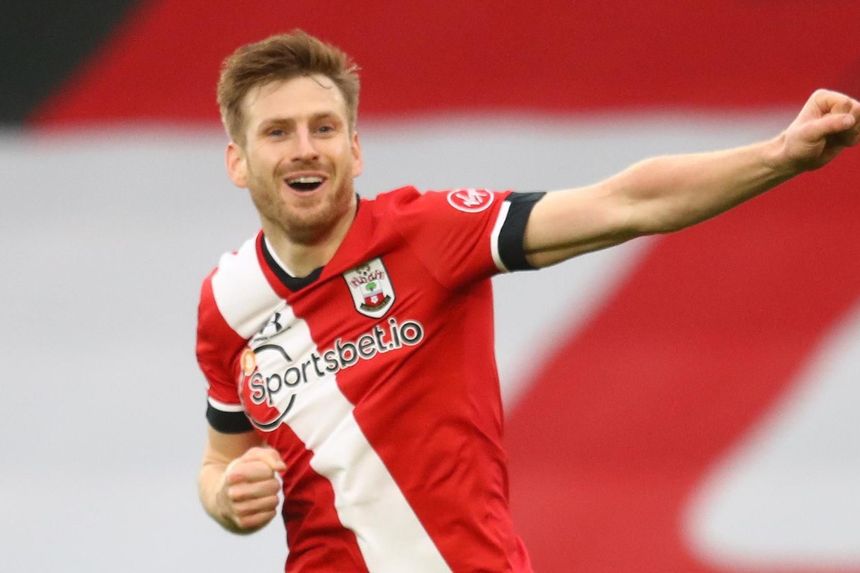 Gameweek 25 could prove an incredibly frustrating one for Fantasy Premier League Draft managers.

There is one extra match, meaning that two teams, Leeds United and Southampton, both play twice.

Leeds, however, are just impossible to predict. You know goals will be scored but it's never a sure thing as to whether it will be Leeds or their opponents who will find the net.

Southampton are solidly mid-table, but are in terrible form and have a tough match-up with Chelsea over the weekend.

This leaves us between looking for strong single-Gameweek picks against the uncertainty of two-match options from Southampton and Leeds.

With all of this in mind, here are my waiver-wire priorities for players likely to be available in eight-team FPL Draft leagues.

It would not be unreasonable to think either Alex McCarthy or Illan Meslier are available for their Double Gameweek 25.

Unfortunately, the reason they may be available will be because they have both been shipping goals in bulk.

If I needed a goalkeeper, I'd be much more likely to take De Gea for his home meeting with a Newcastle United side missing top-scorer Callum Wilson.

I'm not particularly interested in backing Southampton or Leeds to keep a clean sheet in either of their two matches.

That said, I like Leeds’ chances more, as they also face a struggling Wolverhampton Wanderers side.

Alioski has high variability of performance, but he's likely available and will have two cracks at out-of-form opponents to pick up some points.

If Armstrong had been healthy all season, I suspect he'd have been rostered fairly consistently.

Heading into last weekend, he was still doubtful and wasn't certain to play a part against Wolves.

But after recovering and producing an assist on his return, Armstrong should be a high priority addition for anyone who needs a midfielder.

Given the relative lack of forwards overall, I would be diving in on Maja if he's still available in your league.

Likewise, Jay Rodriguez produced a goal and two assists over Burnley's two matches in Gameweek 24 and looks like he could finally be on track to replicate his strong second half of last season.

Either are worthy additions for sides without a great answer as a third forward, despite the fact they only have a single match this weekend.