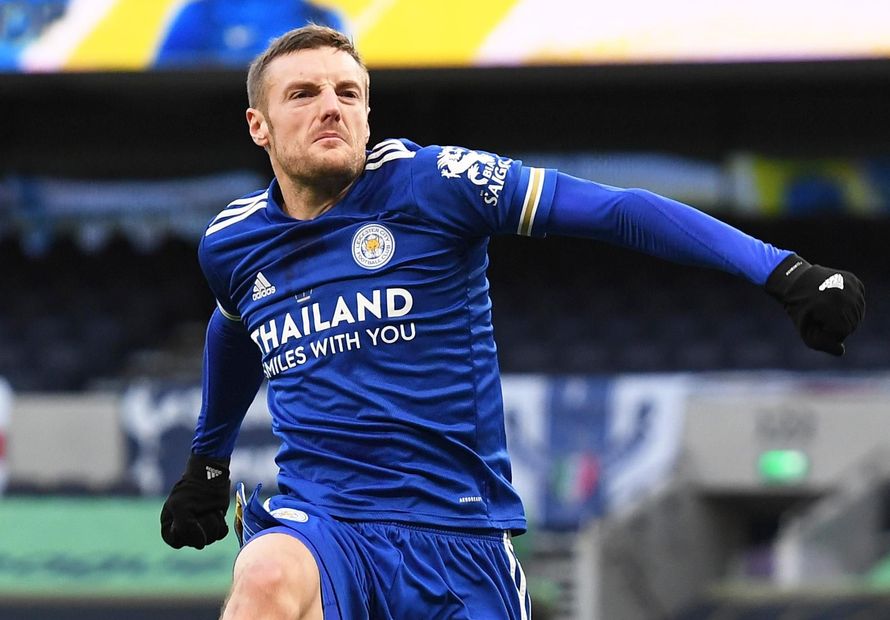 Cash out for 'three to four weeks' External Link

Dean Smith revealed he expects Matty Cash to be out for three to four weeks with a hamstring injury.

Kortney Hause and Wesley are still sidelined for Aston Villa.

Aston Villa have kept 12 clean sheets this season, the most they have recorded from the opening 22 fixtures of a league campaign.

Villa are looking to complete their first league double over Leicester since the 2003/04 campaign, following their 1-0 win at the King Power Stadium earlier this season.

Leicester's Brendan Rodgers has won all five of his PL matches at Aston Villa as a manager, his best such 100 per cent record versus an opponent in the competition.