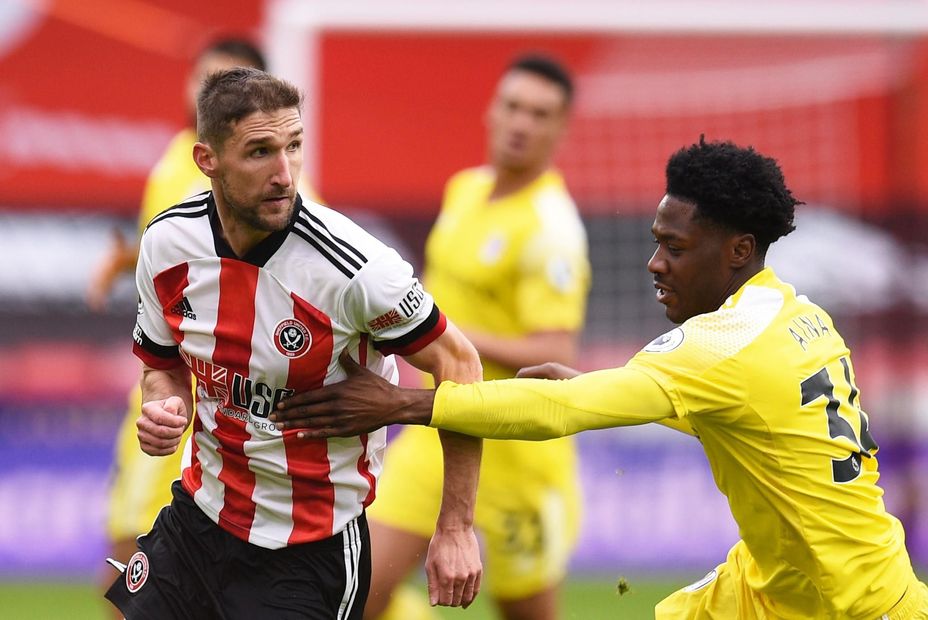 Tom Cairney (knee) and Aleksandar Mitrovic (illness) remain sidelined for Fulham, although Joe Bryan has recovered from a minor knee problem and returns.

Sheffield United manager Chris Wilder revealed defender John Egan will be out for around eight weeks with a dislocated toe.

John Fleck is still struggling with illness, while Sander Berge and Jack O'Connell remain out.

Fulham have lost just one of their last eight league encounters with Sheff Utd (W4 D3), with that defeat coming back in 2007.

Bobby De Cordova-Reid is the only Fulham player with more than one Premier League goal at Craven Cottage this season, with three, while the forward is just one goal away from equalling his home total last term in the Championship.

Sheff Utd are winless in their last five league visits to Craven Cottage, since a 3-2 victory in September 1985.

The Blades have failed to score in half of their 24 PL matches this season, their highest such share in a single league campaign in their history.