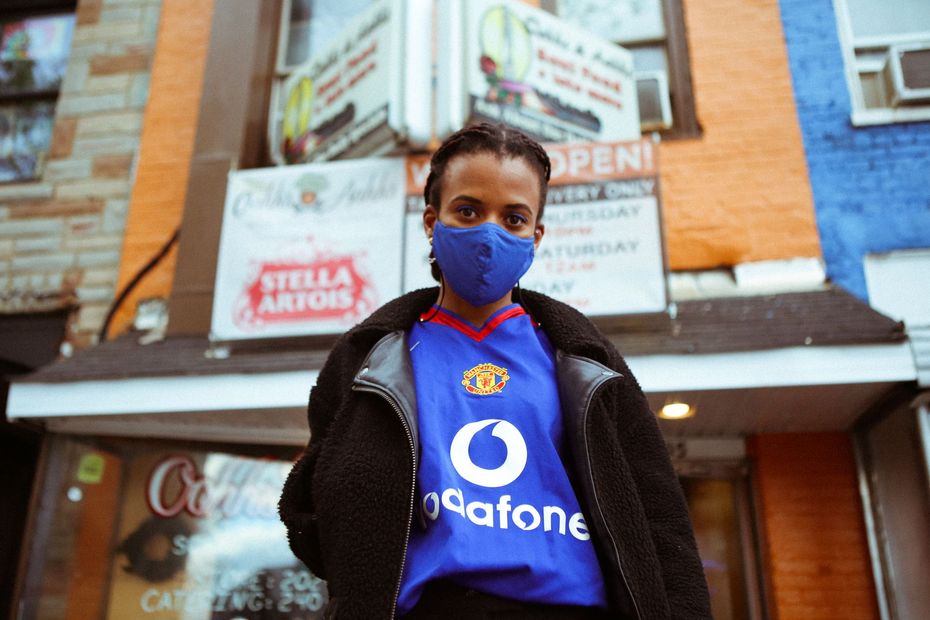 Meet Lentie, a Washingtonian who found community in the culture of soccer, not just playing it.

“One thing I used to do as a kid was cut out and make collages from soccer.com magazines.

"I would get those sent to the house, then I would also scope out training photos every week and print them out to put on my wall, and I wasted a lot of ink doing that.

"Most other people I knew growing up stateside were fans of basketball or football, but it wasn’t the same thing.

"It took until maybe college until I found a community of other Premier League fans.

"I was going to George Mason, playing for fun, and when we weren’t on the pitch we were watching whatever games were on TV, and we built this community that was very distinctive from a lot of the other people I had been around.

"For us, who a lot of times are children of immigrants and first generation ourselves, we came into the sport and didn’t have access to this extensive pipeline that’s common for a lot of people in the US.

"Those friends I made were the people who were really in love with the culture around the game like I was."

"But for those of us who still love the game who are outside of that, what do we do?

"I didn’t have that much of a desire to play for the school team.

"It felt like my love for the game and watching it didn’t necessarily correlate to that traditional pipeline of playing in high school, then in college, and getting a scholarship.

"I realised, it seemed like if I love the game, the best way for me to participate was just play for fun, make friends, and watch the Premier League versus being in training all the time.

"Those friends I made were the people who were really in love with the culture around the game like I was.

"We love the influence the game has - like in fashion for instance - and that’s where we all agreed on the meaning of the game for us.

"I think we’re bringing in those people who are pure fans. Each person brings their style and influence with it. We’re all able to find that community and cultivate it in our own ways.”