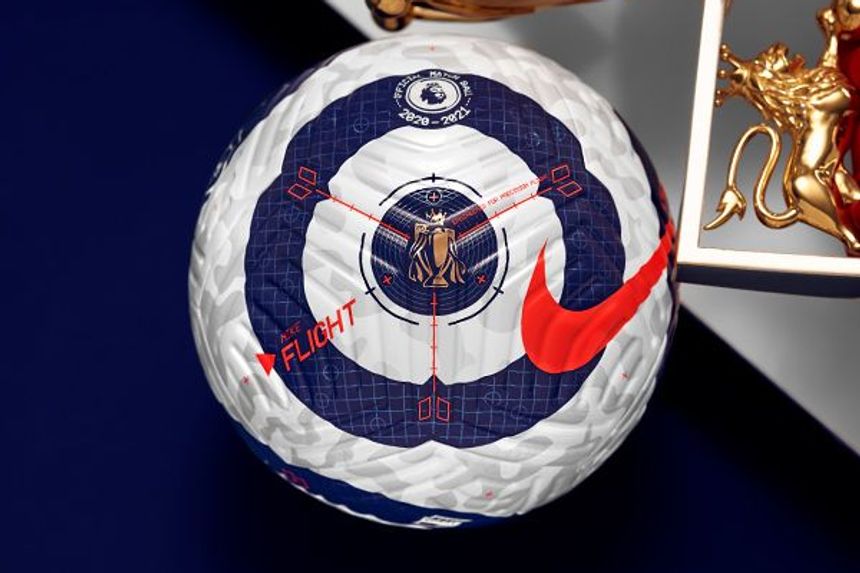 As the 2020/21 Premier League season enters into its final third, a new official match ball from Nike will be in play to match the higher stakes as the campaign reaches its conclusion.

The latest version of the Nike Flight ball will make its debut on Friday 19 February when Wolverhampton Wanderers' match at home to Leeds United opens Matchweek 25.

Incorporating Nike’s innovative AerowSculpt technology, the Nike Flight ball has been part of an exciting season so far, with 634 goals scored in the 2020/21 Premier League to date.

The ball will be available to purchase from 18 February at nike.com.