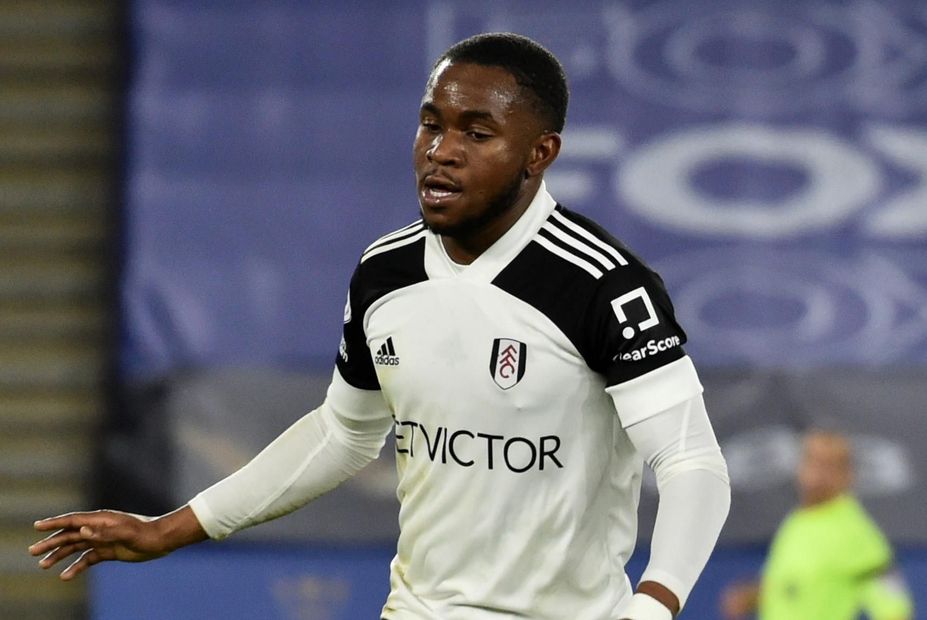 Managers must decide whether to focus on the short-term benefit of bringing in players who would perhaps not be worthy of a consistent roster spot but, by virtue of having two matches, are temporarily quite valuable.

If you want to look further ahead, both Leeds United and Southampton have a Double Gameweek 25.

Back to our dilemma, how much do you want to adjust your squad to maximise short-term results?

If you have a stacked squad and are in one of the top few spots, you probably don't want to mess with that success. Maybe a single acquisition at the fringes is enough.

If you're looking to make up ground, then swinging for the fences and making a number of moves probably makes more sense.

With that in mind, here are my suggestions for players likely to be available on the waiver wire in eight-team draft leagues ahead of Gameweek 24:

Neither Ederson or Nick Pope is going to be available, leaving Jordan Pickford and Areola as potential two-match goalkeepers available on waivers.

With Pickford having to face Man City next midweek, I'd lean toward the Fulham No 1 if you're looking to make a move. If you feel good about this week, then Illan Meslier is a solid option as he plays twice in Gameweek 25.

Burnley's two matches, at Crystal Palace and at home to Fulham, are very attractive for two potential clean sheets.

The Clarets' recent revival has probably resulted in both their centre-backs being picked up before this week, but Pieters has been starting consistently and has even chipped in a couple of assists. Definitely worth a claim if you're not dropping a top performer.

If you're looking further ahead, I'd be thinking about Ezgjan Alioski for Leeds’ Double Gameweek 25.

Assuming that all of Man City's midfielders are taken, the most attractive two-match options available likely come from Fulham.

I'm not expecting massive returns from Lookman or Ivan Cavaleiro, but both have been productive enough that 180 minutes of their output is likely an improvement on your current fourth or fifth midfielder.

Looking ahead continues the Leeds trend, with Mateusz Klich the most attractive likely-available option for Gameweek 25.

There continues to be very little to love here and limiting our scope to four sides that have two matches narrows things down even further.

Josh Maja hasn't been at Craven Cottage long enough to have any expectations, while Aleksandar Mitrovic and Jay Rodriguez have only started occasionally.

That leaves the hope that Ashley Barnes starts both matches and is productive. Otherwise, it's probably best to focus your attention elsewhere.