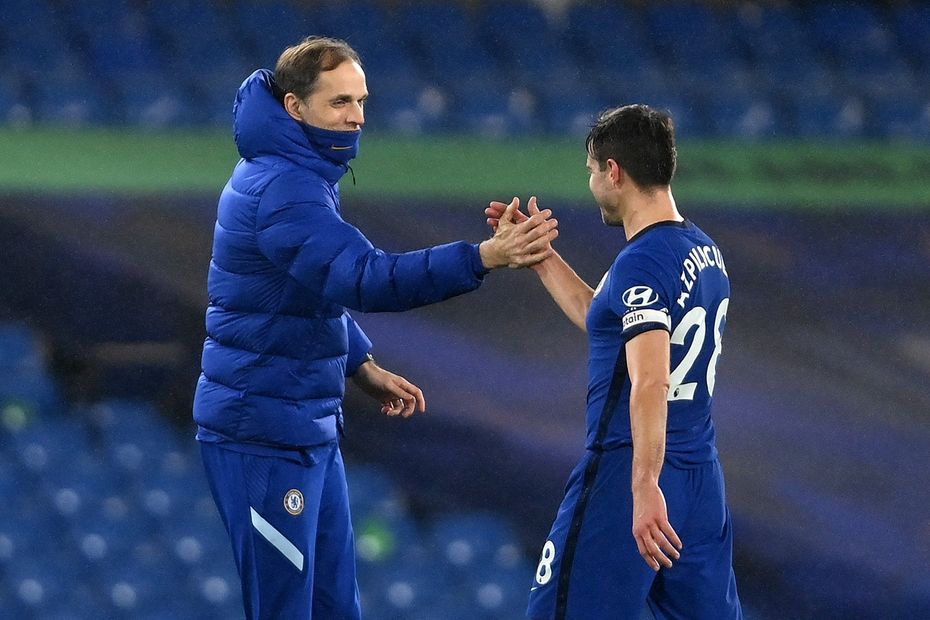 Thomas Tuchel has made an immediate impact at Chelsea, securing 13 points from a possible 15 since taking charge and leading the Blues back into the top four.

His influence on the defence has been particularly noticeable.

Indeed, after Monday's 2-0 win over Newcastle United, the German has achieved a feat only two other Premier League managers have accomplished in their first five matches.

For more on this and all the must-know facts from the 24th round of matches, read below. To see the reports and key data, click on the results.

Kasper Schmeichel played in his 100th consecutive Premier League match, the longest current run of unbroken appearances in the competition.

Burnley scored as many goals in this match as they had in their previous 10 away league outings combined.

Brighton & Hove Albion had 26 shots against Villa, the most they have ever recorded in a single PL match.

Pedro Neto has been directly involved in nine PL goals this season, the most of any Under-21 player in the competition, after scoring five and assisting four.

Bruno Fernandes has been directly involved in 38 goals in 38 PL appearances for Manchester United, with 22 strikes and 16 assists. The only player with more goal involvements in his first 38 PL appearances was Andrew Cole, with 46 for Newcastle United in 1993/94.

Pierre-Emerick Aubameyang became the third player to score a PL hat-trick on Valentine's Day after Matt Le Tissier against Liverpool in 1994 and Michael Owen versus Sheffield Wednesday in 1998.

Fulham striker Josh Maja became only the second Nigerian to score a brace on his first PL start, after Efan Ekoku for Norwich City against Middlesbrough in May 1993.

Declan Rice’s opener meant West Ham United became the 20th and final side to both take and score a Premier League penalty this season.

Thomas Tuchel is only the third manager to see his team concede only one goal in his first five PL matches, after Jose Mourinho with Chelsea and Peter Taylor with Leicester City.

Burnley's Jay Rodriguez has assisted in back-to-back Premier League matches for the first time in his career, with this his 196th appearance in the competition.

Manchester City have won their first 10 PL matches in 2021, the longest winning run by a team from the start of a calendar year in top-flight history.