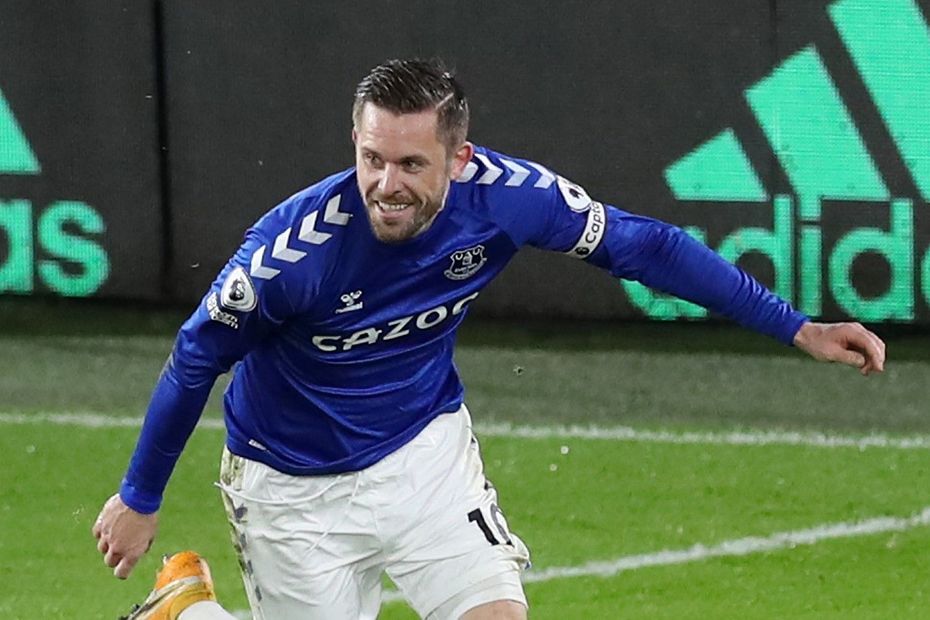 Dominic Calvert-Lewin (hamstring) and Jordan Pickford (rib) are both ruled out for Everton.

But James Rodriguez and Andre Gomes are available again, while Allan (hamstring) could return next week.

Everton have won all 14 of their Premier League home matches against Fulham, the best 100 per cent winning record of any team versus an opponent on home soil in the competition's history.

Everton are winless in three PL home matches (D1 L2), last going four without a win at Goodison Park in January 2019. Manager Carlo Ancelotti hasn’t gone four home league fixtures without a win since a run of nine in 2007 with AC Milan.

Fulham are looking to extend their unbeaten away run to five PL matches.

The home team have won 23 of the 29 PL meetings between these teams, although Everton triumphed 3-2 at Craven Cottage earlier this season.