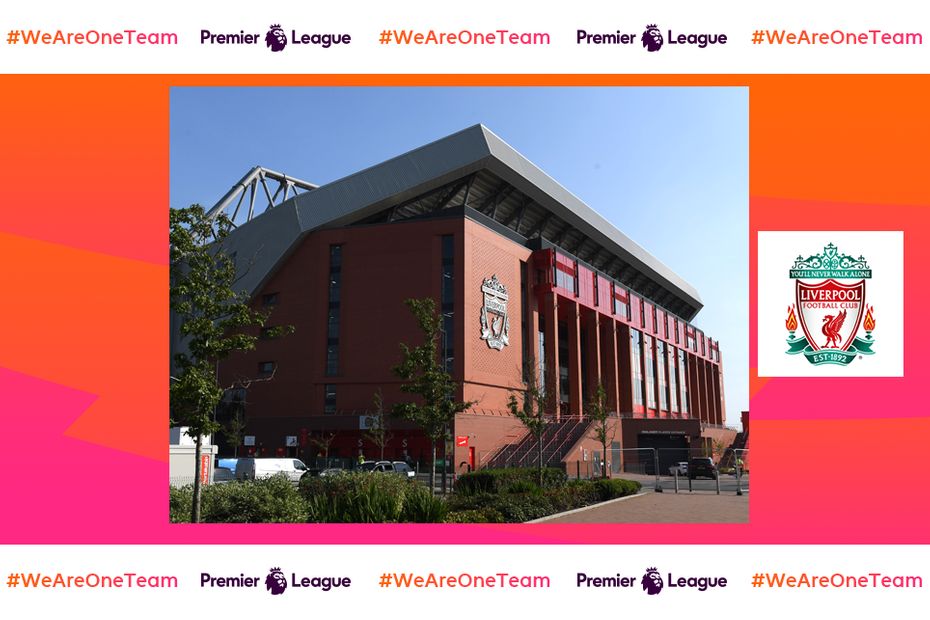 Anfield has become the latest Premier League stadium to be used as a vaccination centre in the fight against COVID-19.

From Saturday, Liverpool’s stadium joined the network of vaccination centres in the city to help facilitate the delivery of the vaccines close to where people live.

"We’re delighted to have the support of Liverpool Football Club for our latest vaccination location," Dr Fiona Lemmens, a local GP and chair of NHS Liverpool Clinical Commissioning Group, told the club's official website. "Sport plays such an important role in the life of the city, so it’s really fitting that the club is helping us to protect our population and hopefully look forward to a point in the future when we can see some normality begin to return."

Billy Hogan, Liverpool’s chief executive officer, said: "We are delighted to be supporting the vaccine rollout as part of our continued support of the city and its crucial public health strategy, and we hope that Anfield will be an easily accessible location for people to get their vaccination when they are called.

"From the beginning of the pandemic, we have been committed to supporting our local communities and to bringing a sense of normality back to our city, and hopefully Anfield, again soon."

Brighton & Hove Albion and Manchester United have allowed their stadiums to be used as vaccinations training centres, while the car park to Tottenham Hotspur's stadium is acting as a COVID-19 testing centre for the local community.

Hotel rooms at Chelsea's Stamford Bridge stadium are again being offered to NHS staff at the local hospital.