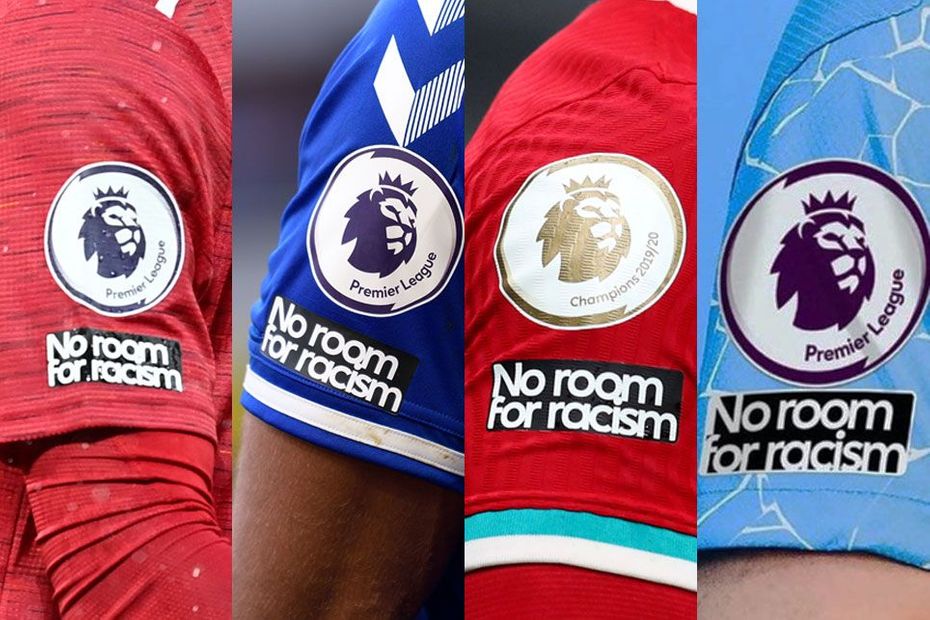 The teams from Liverpool and Manchester feature among the Premier League's biggest rivalries, but ahead of Everton facing Manchester United and Manchester City travelling to Liverpool this weekend, they have united to condemn the racist abuse people within football and beyond have been suffering.

The four clubs have joined the mayors of the two cities, Steve Rotheram of Liverpool and Andy Burnham of Manchester, in a stand against discriminatory abuse.

"There is no room for racism, hate or any form of discrimination.”

"We condemn the racist abuse that too many players, officials and supporters continue to encounter, most recently on social media platforms.

"We stand shoulder to shoulder in saying there is no room for racism, hate or any form of discrimination in our beautiful game.

"It should not happen and it must stop."

Over the past fortnight, players from Man Utd and other clubs have received racist abuse via social media. The Premier League’s online abuse reporting system supports players, managers and their family members who receive serious discriminatory online abuse.

The Premier League and clubs also encourage fans to continue to play their part in the fight against racism by reporting it whenever they encounter it.