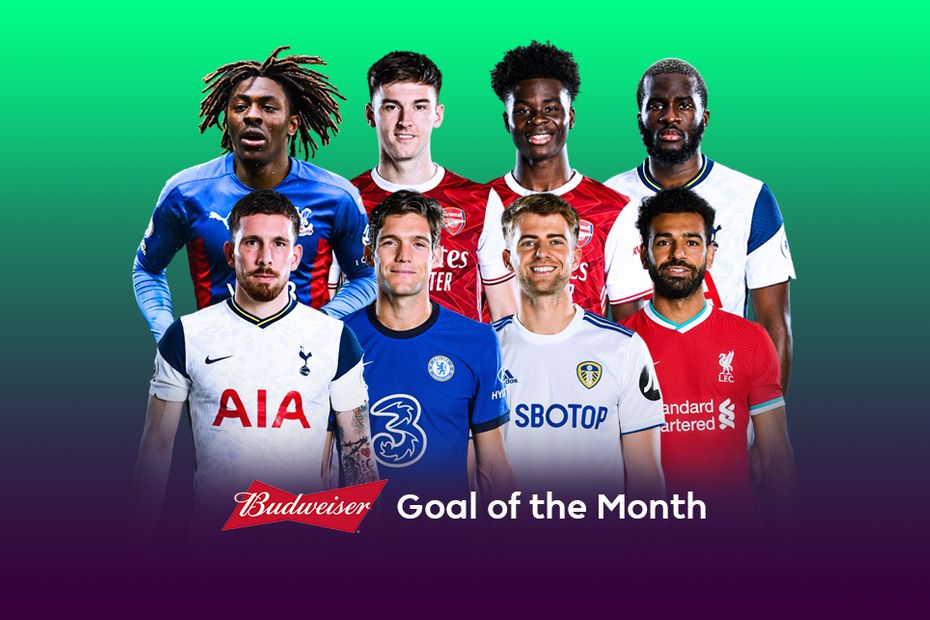 Eight stunning strikes in January 2021 were shortlisted for the Budweiser Goal of the Month award.

Fans had until 18:00 GMT on Monday 8 February to vote for their favourite.

The winner will be chosen by the supporters' vote combined with the choices from a panel of experts and will be announced later this week.

Which of these 8️⃣ is your @premierleague Goal of the Month for January?#BeAKing pic.twitter.com/oGWW8Ma6Xv

*His second goal of the match