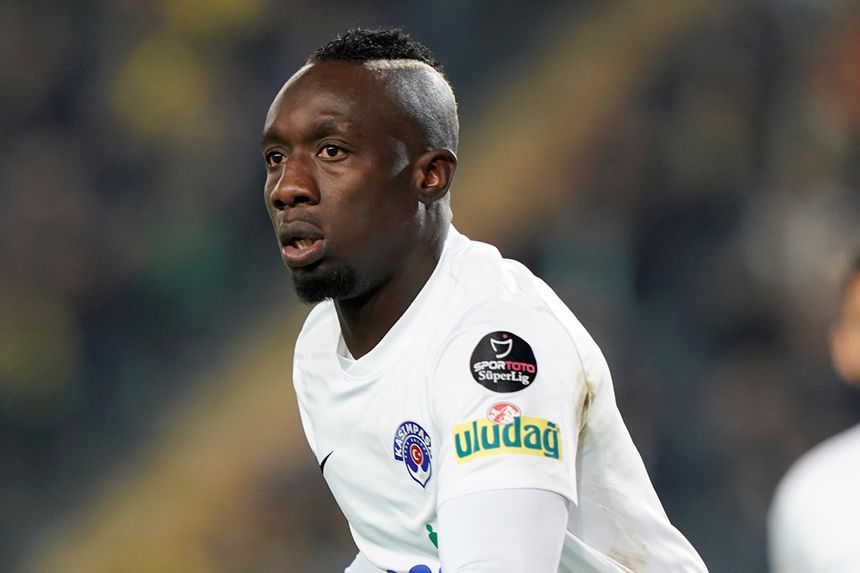 West Bromwich Albion have announced the signing of Mbaye Diagne on loan from Galatasaray.

The 29-year-old striker has scored 11 goals in 18 appearances in all competitions for the Turkish club this season.

He brings a wealth of UEFA Champions League and UEFA Europa League experience from his time with Galatasaray and previous team Club Brugge.

“He comes to us with some goals under his belt and naturally we hope he can continue his good form with us," West Brom's sporting and technical director Luke Dowling told the club's official website.

“Scoring goals is the most difficult part of the game but we feel he will come with confidence and we hope that will rub off on the squad.

“I think he’s a player our supporters will enjoy watching and I hope he can score the goals we need to help us win more games."

West Brom next face Fulham at home on Saturday.