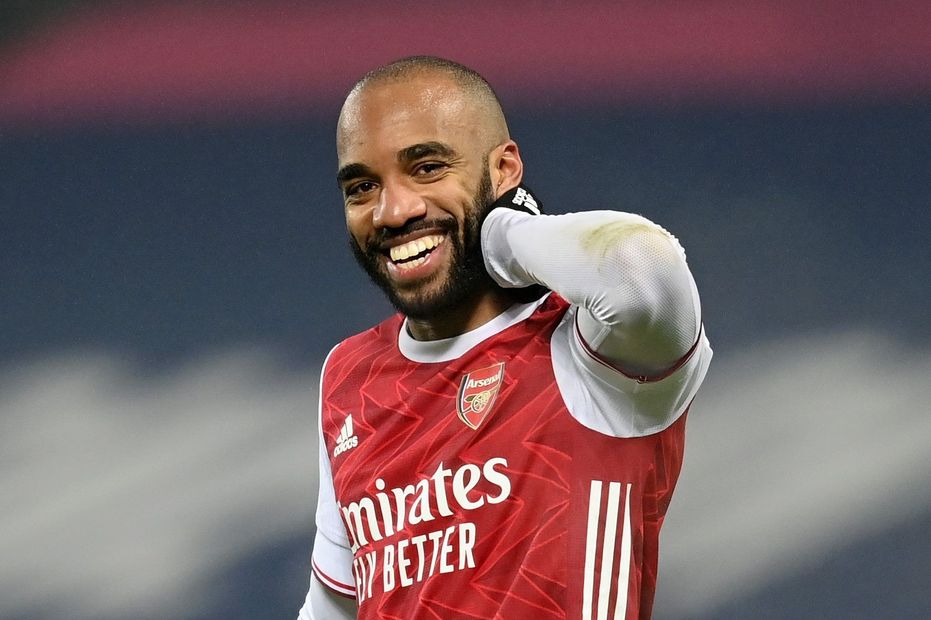 Jonny, Marcal and Rayan Ait-Nouri are all out for Wolverhampton Wanderers, while Romain Saiss (knock) is a doubt.

Arsenal manager Mikel Arteta is expecting Alexandre Lacazette to recover from the head injury he suffered against Manchester United and be available for the trip to Molineux.

Pierre-Emerick Aubameyang, Bukayo Saka, Dani Ceballos and Pablo Mari have all returned to full training and will assessed ahead of kick-off.

Following their 2-1 victory at Emirates Stadium in the reverse fixture, Wolves are looking to complete their first Premier League double over Arsenal.

Since Jimenez last scored for Wolves at Molineux against Newcastle United, eight of their 10 home goals in all competitions have been scored by different players: Ait-Nouri, Daniel Podence, Pedro Neto, Saiss, Adama Traore, Ruben Neves, Fabio Silva and Willy Boly.

Arsenal have won eight of their last 10 top-flight trips to Wolves, as many as they had in their previous 30 visits to Molineux (D8 L14).

Arsenal striker Lacazette has scored in each of his last three PL away appearances, netting four goals in that spell. His previous four away goals in the competition came over a period of 25 matches between March 2019 and December 2020.