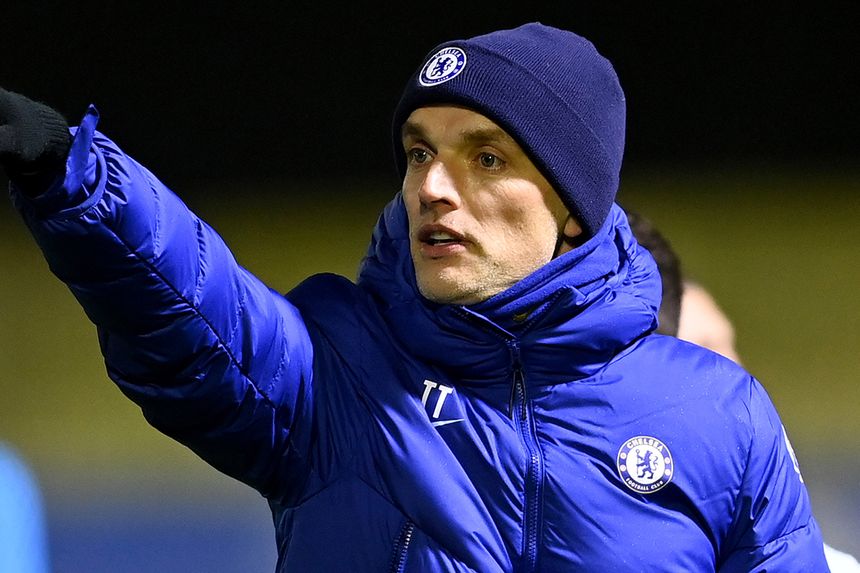 German takes over from Frank Lampard on an 18-month contract

Chelsea have announced the appointment of Thomas Tuchel as their new head coach.

The 47-year-old German moves to Chelsea after the departure of Frank Lampard on Monday and signs an 18-month contract with the possibility of an extension.

"We all have the greatest respect for Frank Lampard’s work and the legacy he created at Chelsea," Tuchel told the club's official website.

"At the same time, I cannot wait to meet my new team and compete in the most exciting league in football. I am grateful to now be part of the Chelsea family - it feels amazing!"

Tuchel’s most recent coaching position was at Paris Saint-Germain, whom he left in December 2020 after back-to-back league titles and guiding them to last season’s UEFA Champions League final.

He has also coached Augsburg, Mainz and Borussia Dortmund in the German Bundesliga.

"It is never easy to change head coach in the middle of the season but we are very happy to secure one of Europe’s best coaches in Thomas Tuchel," said Chelsea director Marina Granovskaia.

Tuchel will be in the Stamford Bridge dugout when Chelsea host Wolverhampton Wanderers on Wednesday.