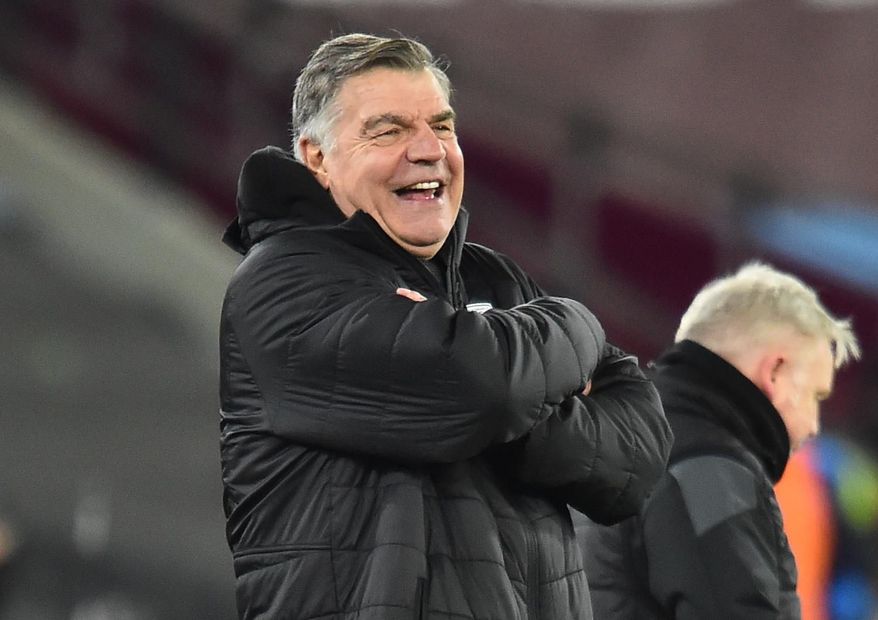 West Bromwich Albion winger Grady Diangana returned to training this week and could be in contention to face Fulham, while Robert Snodgrass (knock) is expected to be available.

Antonee Robinson is back in contention for Fulham having served a three-match ban, but Tom Cairney and Terence Kongolo remain sidelined.

Sam Allardyce has won six of his last seven home Premier League matches with Fulham, drawing the other, since a 2-0 defeat as Bolton manager in May 2004.

Each of the last 21 PL goals scored at The Hawthorns has been scored against West Brom. It is the longest run of goals at a stadium scored against a single team in the competition’s history.

Fulham are without a win in their last nine PL matches (D6 L3). No side are currently on a longer run without a victory.

Fulham can keep consecutive away clean sheets in the PL for the first time since May/August 2013.