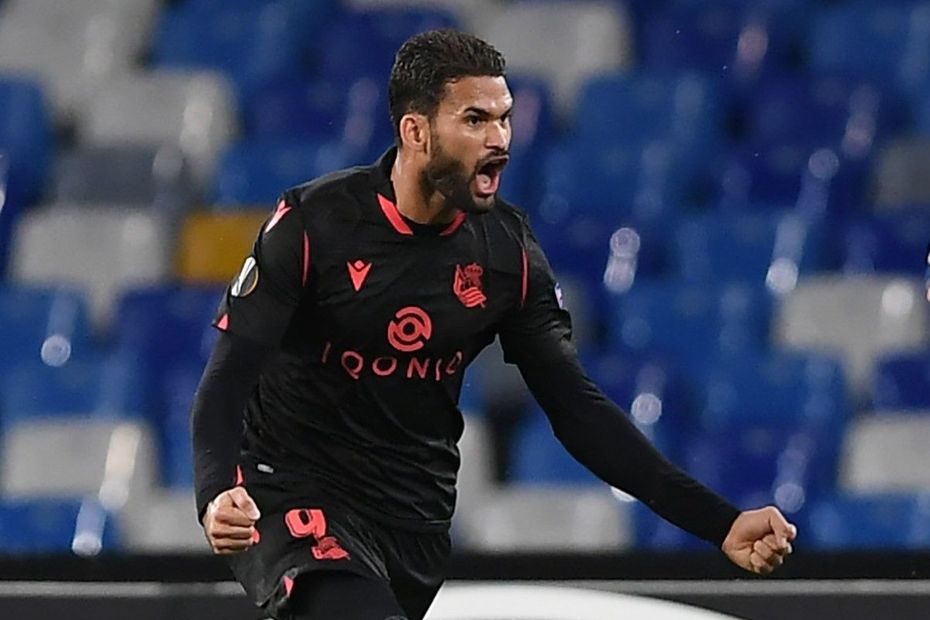 Wolverhampton Wanderers have brought in Willian Jose on loan for the rest of the season, with the Brazilian striker arriving from Real Sociedad.

The move is subject to a work permit and international clearance but there is an option to make it permanent in the summer.

The 29-year-old, who was at Real Madrid earlier in his career, has scored 62 times in 170 appearances for Real Sociedad and netted both of his side’s goals in Wednesday's Copa Del Rey victory over Cordoba.

Willian Jose has been given the No 12 shirt but Wolves say he is not expected to be available for their next match at Chelsea on Wednesday.

Their following fixture is at Crystal Palace on Saturday 30 January.