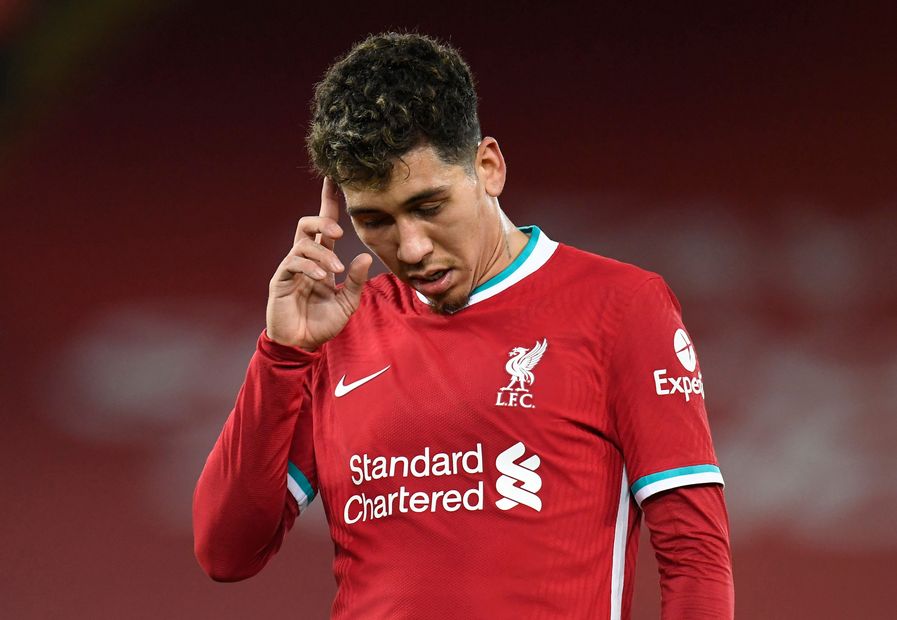 A shock defeat by Burnley brought to an end one of the best home records in top-flight history as Liverpool lost at Anfield for the first time since April 2017.

For more on this and all the must-know facts from the latest round of fixtures, read below. To see the reports and key data for the matches, click on the results.

West Ham United have picked up 32 points from their 19 matches this season (W9 D5 L5), their highest points tally at the halfway stage of a Premier League campaign.

Brendan Rodgers has now beaten all 34 of the teams he has faced in the Premier League as a manager. He had previously failed to defeat Chelsea in each of his 11 top-flight matches (D7 L4).

There were 39 shots in this match, with 28 for Manchester City and 11 for Aston Villa. It ranks second only this season to the 43 shared when Manchester United faced Leeds United in December.

Man Utd are unbeaten in their last 17 Premier League away matches (W13 D4), equalling their longest unbeaten run on the road in top-flight history (17 between December 1998 and September 1999).

This was Liverpool’s first defeat in 69 Premier League matches at Anfield (W55 D13) since losing 1-2 to Crystal Palace in April 2017, three years and 273 days ago. It was the second-longest unbeaten home run in English top-flight history, after Chelsea’s 86 matches ended in October 2008.

Jack Grealish has provided eight assists in 17 Premier League appearances for Villa this season, more than he had in his first four seasons in the competition combined (seven in 70 matches).