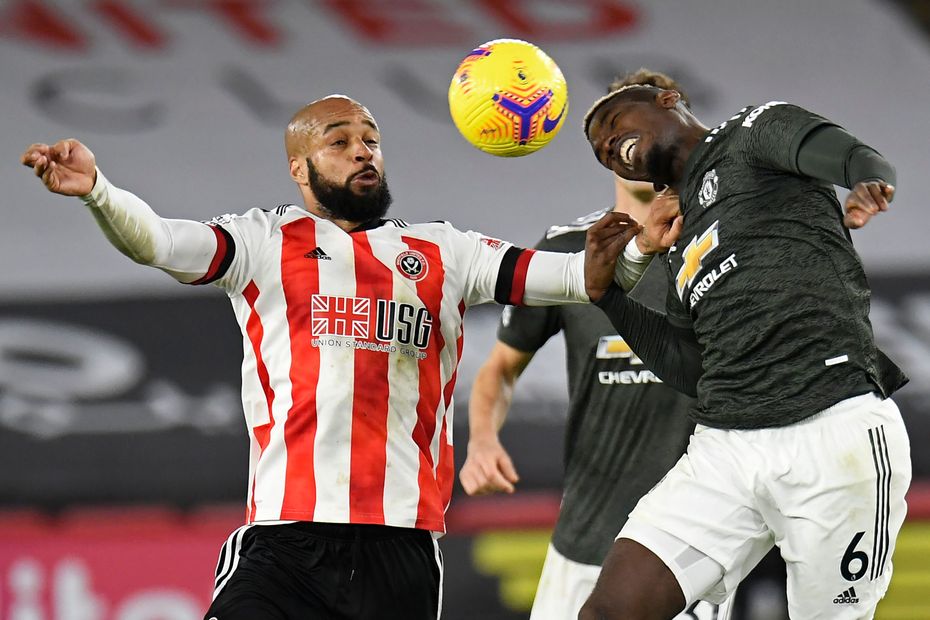 Eric Bailly is back in contention for Manchester United after sitting out Sunday's FA Cup win over Liverpool with a knock.

Chris Wilder says Sheffield United are waiting on Lys Mousset, but could again be without as many as nine players.

John Egan is unavailable as he serves a one-match ban.

Man Utd have won all four of their Premier League home matches against Sheffield United.

Marcus Rashford has been directly involved in six goals in his three PL appearances against Sheff Utd, with three strikes and three assists. He has averaged a goal or assist every 43 minutes against the Blades.

Sheff Utd are 35 points behind Man Utd, but their hosts have won just one of their last six PL matches when they have had at least a 35-point advantage over their opponents, and the Red Devils have lost two of their last three such matches at home – 1-0 v West Bromwich Albion in April 2018 (50 pts ahead) and 2-0 v Cardiff City in May 2019 (35 pts ahead).

All seven of David McGoldrick’s PL goals have come against ever-present sides in the competition (three v Chelsea, two v Man Utd, one v Arsenal, one v Tottenham Hotspur). He’s the highest goalscorer in PL history with 100 per cent of his goals coming against sides to have played in every season.