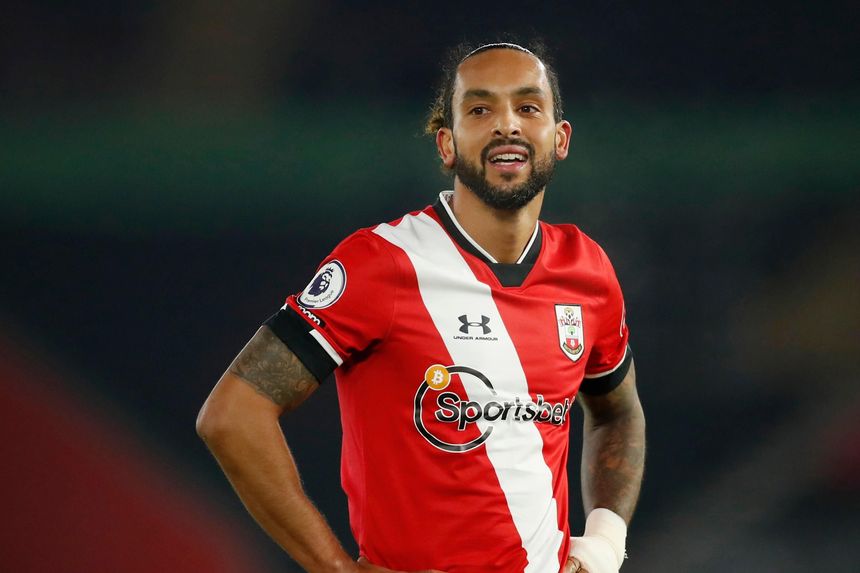 Nathan Redmond is available for Saints who is set to be named as a substitute, while Tuesday's match comes too soon for Oriol Romeu (calf), who could be back this weekend.

Pierre-Emerick Aubameyang (personal reasons), Dani Cellabos and Pablo Mari (both calf) are ruled out for Arsenal. Kieran Tierney (calf) will be assessed.

All seven of Southampton’s wins against Arsenal in the Premier League have been at home.

Arsenal are looking to win three consecutive away Premier League matches for the first time since October 2018.

The Gunners have kept four consecutive clean sheets in the Premier League, last keeping five in a row back in January 2006.