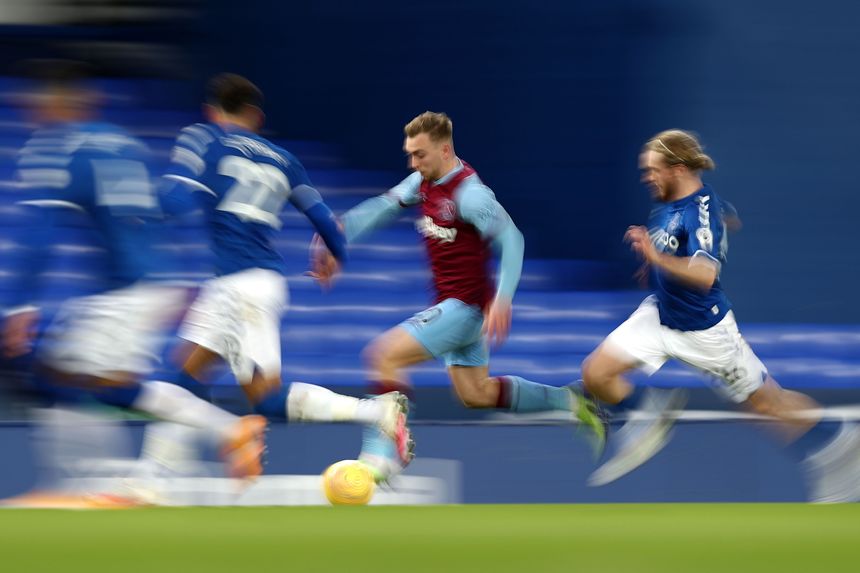 As the midway point of the season approaches this weekend, Premier League Chief Executive Richard Masters says tougher protocols will help the League work through the latest challenges posed by the coronavirus pandemic and successfully complete the 2020/21 campaign.

"We're trying to adjust to the new situation," Masters said. "We have got to the halfway point and got through many bumps in the road.

"We know we're going to have challenges ahead as the pandemic has changed shape around us, but we're cautiously optimistic that we can move forward and complete the season."

New safety protocols have been designed to limit infections at clubs, with stricter rules on hygiene at training grounds and stadiums that go beyond those previously in place.

"We've gone back to some of the Project Restart measures and brought in additional measures to keep people safe and to reduce the chance of infection," Masters said.

"Clubs take the protocols incredibly seriously. I don't think we’d have got through Project Restart or be where we are in the season today unless everybody was right behind the delivery of the rules and protocols."

The League has stressed the critical importance to adhering to the strengthened protocols including those on matchday.

'We're in a fortunate position'

"We're asking the players to adjust to the situation, that they understand that we're in a fortunate position. We're able to carry on, we're able to ply our trade while millions of others aren't and the rules are in place to keep people safe," Masters said.

"We're asking players to change their behaviours around those sort of social moments and at the beginning and the end of games. I'm sure they'll adjust accordingly."

Masters believes these enhanced protocols and twice-weekly testing have had an impact and they back up his optimism for the rest of the season.

"We've had the first set of figures back and they are low," he said. "They’re back to pre-Christmas numbers, so we're hoping that isn't a one-off and that is the start of a trend.

“And we believe we can keep the infection rate at a manageable level, keep the Premier League safe and keep the show on the road.”

'Part of a national effort'

Masters says the clubs are aware of the responsibility the Premier League and the wider game have in providing the public with entertainment in testing times and so they will not be complacent in ensuring they can continue to do so.

"We want to be part of a national effort," he said. "We know we're in a significant situation.

"We understand we are in a privileged position and are really proud to be able to put the Premier League on television and offer something to the country at this really difficult time. We want that to carry on."

But the League and clubs will ensure that in so doing, the welfare of the players will not be compromised.

"We've got a congested calendar, but clubs have got big squads. They are going to have to adapt to all the different scenarios that are ahead of them.

"We have another 19 match rounds to go and many challenges ahead, but we have the models, the flexibility and the planning in place to get through it all."

While the rise in the vaccinations against COVID-19 in the UK raises hopes of a return to normality, Masters is cautious about when it might allow fans to return to Premier League stadiums.

"We had fans back just before Christmas, albeit in small numbers, but it was a great boost for the game and it made a big difference," he said.

“But we don't know when fans are going to be back. It's difficult to guess.

"One thing we know is that football will be ready to welcome fans back."