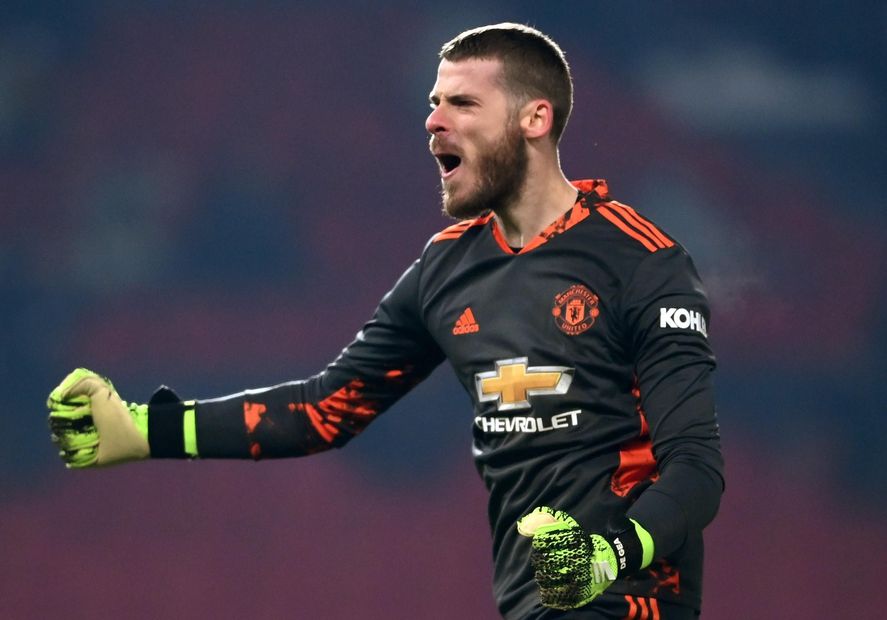 Aleksandar Mitrovic is back in contention for Fulham following a hamstring problem, but Terence Kongolo is a doubt. Tom Cairney remains out.

Antonee Robinson serves the first of a three-match ban, while Bobby De Cordova-Reid is unavailable after picking up his fifth yellow card of the season against Chelsea.

Fulham are looking for their first Premier League victory over Manchester United in 12 matches (D2 L9).

The Cottagers have failed to score in their last three home league matches. They last went four without a goal at home in August 1969, while they last did so in the top flight back in December 1961.

If they avoid defeat at Fulham, the Red Devils would match their PL record of 17 matches unbeaten on the road between December 1998 and September 1999.

Marcus Rashford can become the first Man Utd player to net in three consecutive PL matches in London since Wayne Rooney in November 2014.