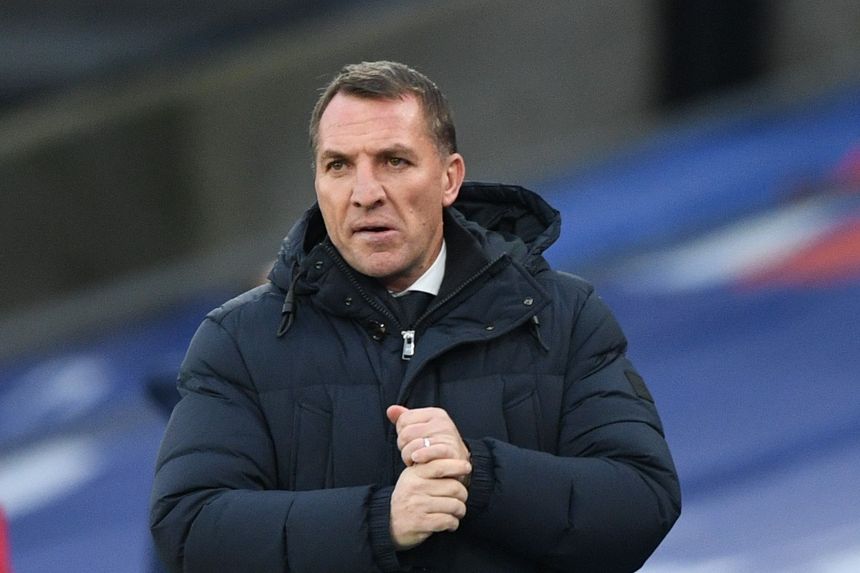 Nampalys Mendy is the only fresh injury concern for Leicester City. Ricardo Pereira is available, with Dennis Praet the only long-term absentee.

While he has completed a one-match ban, N'Golo Kante is been ruled out for the trip to his former club with a hamstring injury.

Leicester manager Brendan Rodgers has beaten 33 of the 34 Premier League teams he’s faced, with the only exception being Chelsea. He is is winless in 11 meetings with the Blues (D7 L4).

The Foxes are unbeaten in their last five PL matches against Chelsea, drawing four of those.

Chelsea have lost just one of their last eight PL matches at Leicester (W5 D2), with their only defeat in that spell coming back in 2015.

In their first nine PL matches, Chelsea scored 22 goals and had an expected goals (xG) total of 13.4, scoring roughly nine goals more than expected based on their chances. But in their subsequent nine, they’ve scored 11 goals from an xG total of 15.7, around four goals fewer than expected.