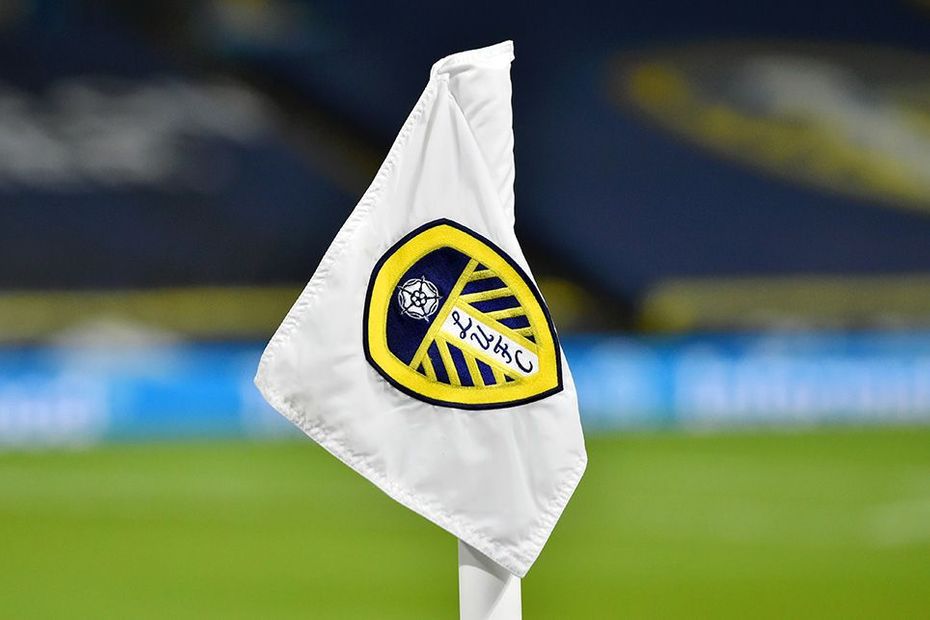 Leeds United v Southampton, due to played on Wednesday 20 January, has been postponed to allow for Southampton's FA Cup third round fixture to be played against Shrewsbury Town.

The FA Cup match is now scheduled to take place at St. Mary's Stadium on Tuesday 19 January and will be broadcast live in the UK on BT Sport at 20:00 GMT.

Southampton's Premier League match at Leeds will be rescheduled in due course.