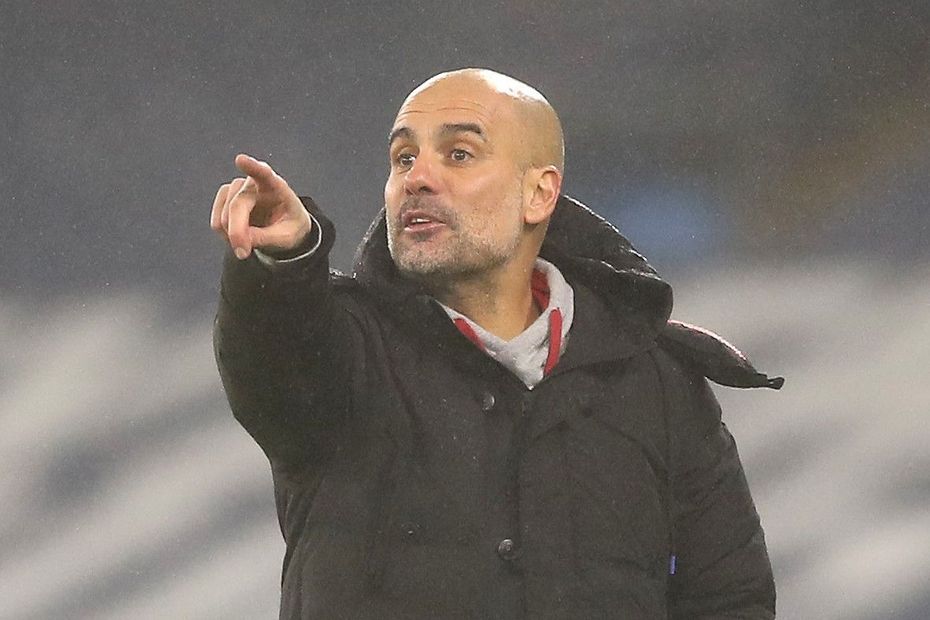 Eric Garcia expects to return for Manchester City, but Nathan Ake, Aymeric Laporte and Sergio Aguero are not likely to be available for selection.

Crystal Palace's Jeffrey Schlupp is being assessed, while Gary Cahill is fit to play and Scott Dann is back in full training. Mamadou Sakho is still out.

Only Manchester United, with 11, are on a longer unbeaten run in the Premier League than Man City's streak of eight. City have conceded only two goals in this run, keeping six clean sheets.

Kevin De Bruyne has been involved in eight goals in 10 PL contests with Palace, scoring two and setting up six. Only against Southampton, with two goals and seven assists, has he been involved in more in the competition.

Palace are looking to become the first team to win at both Manchester clubs in a single season since Liverpool in 2008/09, and the first London club to do so in the Premier League.

Roy Hodgson's side are unbeaten in their last two trips to the Etihad Stadium (D1 L1). If they avoid defeat they would become the first team in Pep Guardiola’s league managerial career to prevent him winning in three consecutive home matches against an opponent.