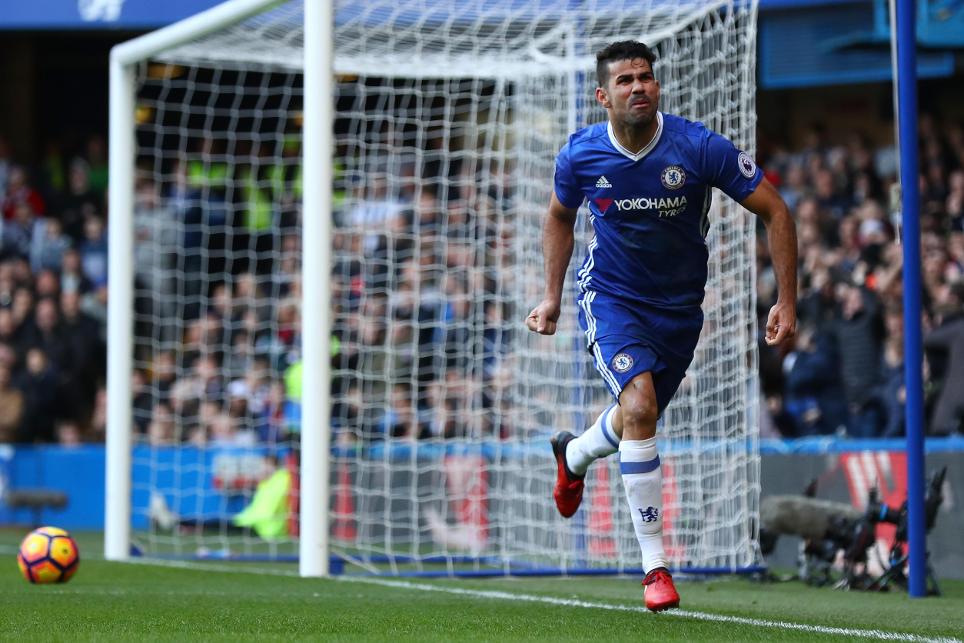 Courtois: A scoring striker of strength and skill External Link

Diego Costa (£10.9m) collected two bonus points, with 30 in the BPS thanks to his decisive goal. He was edged out for the maximum bonus points after being tackled on seven occasions.

SCOUT: Chelsea now have 7 clean sheets in the last 9 Gameweeks ahead of their midweek trip to Sunderland #FPL #CHEWBA pic.twitter.com/4JhhQGqMCQ

The striker netted with his only attempt of the match, registered eight touches inside the West Brom penalty area and created three chances.

Costa has now carved out 27 goalscoring opportunities, more than any other FPL forward and only three fewer than his total for the entire of last season.

Costa’s match-winner continued a series of consistent showings that have harvested attacking returns in 13 of the opening 15 Gameweeks.

Although he sits only seven points behind his team-mate, the Belgian has produced only one goal in the last four Premier League matches, blanking in seven of his 15 outings.

Emerging from the bench in the second half as the Blues moved to a 4-2-4 formation, Cesc Fabregas (£6.9m) supplied the chance for Costa’s winner.

The Spaniard now has back-to-back assists in the last two Gameweeks, but faces a battle to oust Nemanja Matic (£5.1m) in central midfield.

Tony Pulis named an unchanged West Brom line-up on the back of a four-match unbeaten run.

But the Baggies' head coach will need to make an alteration for the midweek visit of Swansea City after Dawson earned a fifth yellow card of the season.

The right-back will serve a one-match ban over Gameweek 16.