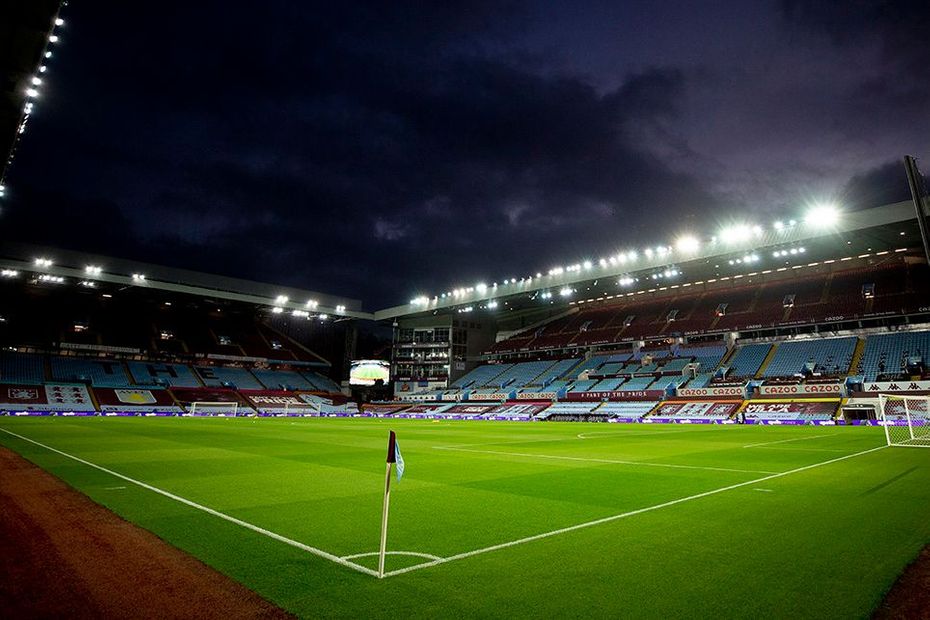 Wednesday's fixture replaced by Spurs v Fulham, with two other matches moving as a result

The match between Aston Villa and Tottenham Hotspur, due to be played at Villa Park on Wednesday 13 January, has been rescheduled following a decision by the Premier League Board.

Following Villa's request to rearrange the fixture, and due to the number of players and staff who have either tested positive for COVID-19 or have been placed in isolation by the club, the Premier League had no other option than to reschedule the match.

With the health of players and staff the priority, the League continues to work with Villa on measures to ensure their League season resumes safely and at the earliest opportunity.

The Premier League wishes those with COVID-19 a full and swift recovery and will rearrange Villa's match against Spurs as soon as possible.

As a result of this rescheduling, Spurs will now play their home match against Fulham in its place, on Wednesday 13 January at 20:15 GMT, live on Amazon Prime Video in the UK. The fixture was previously postponed on 30 December.

With Fulham playing on Wednesday 13 January, their home fixture against Chelsea will be moved from Friday 15 January to Saturday 16 January at 17:30 GMT, and will remain live on Sky Sports in the UK.

Everton's match at Villa will be rescheduled from Saturday 16 January 17:30 GMT to Sunday 17 January 12:00 GMT, and will remain live on Sky Sports in the UK.

The Premier League, in consultation with its clubs, has enhanced its COVID-19 protocols, in addition to reimplementing a twice-weekly testing programme. The protocols, which strengthen key elements of the current guidance, came into immediate effect this week.