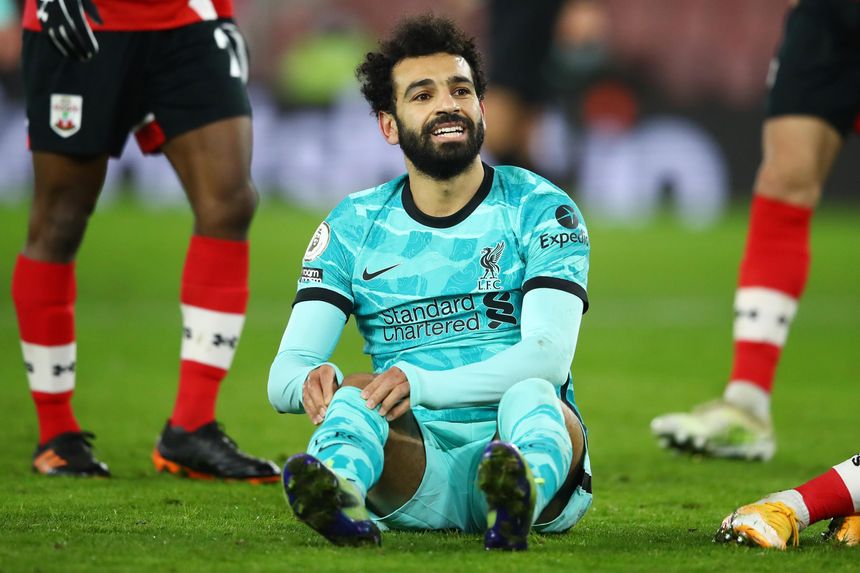 Monday was not just an evening to forget for Liverpool fans, but also the near 1.4million FPL managers who made Mohamed Salah (£12.6m) the most-popular captain for the fourth successive Gameweek.

But Salah, who had been enjoying his most productive campaign after 13 goals in his first 13 matches, blanked for the third successive Gameweek as Liverpool lost 1-0 at Southampton.

More than 1.2million people entrusted Kane with the captaincy, and he scored and assisted in the 3-0 win against Leeds United, as did the fourth-most popular armband pick, Son.

Fernandes rewarded the 1.1million+ who handed him the armband with his eighth double-digit return in 16 matches, converting a penalty as Manchester United beat Aston Villa 2-1.

Son was the most-popular choice among the leading 100 FPL managers, and he duly outscored Kane, Fernandes and Salah.

Crystal Palace's Wilfried Zaha (£7.4m) was the No 1 transfer target for Fantasy managers ahead of Gameweek 17.

But although the Eagles beat Sheffield United 2-0 on Saturday, the 28-year-old managed only three points at Selhust Park.

Fernandes justified his acquisition by a further 229,413 new owners and now finds himself in more than half of all FPL teams.

The Portuguese provided an assist but took just five points due to Wolverhampton Wanderers shipping three goals in their high-scoring draw at Brighton & Hove Albion.

More than 281,000 Fantasy managers sold Jack Grealish (£7.7m) ahead of Gameweek 17, missing out on his ninth assist of the campaign and seven-point haul against Man Utd.

However, he remains on four yellow cards and another booking before Gameweek 21 would mean a one-match suspension.

A combined 452,000+ parted company with Southampton's Jannik Vestergaard (£4.8m) or Chelsea's Reece James (£5.2m) after the pair were ruled out through injury.