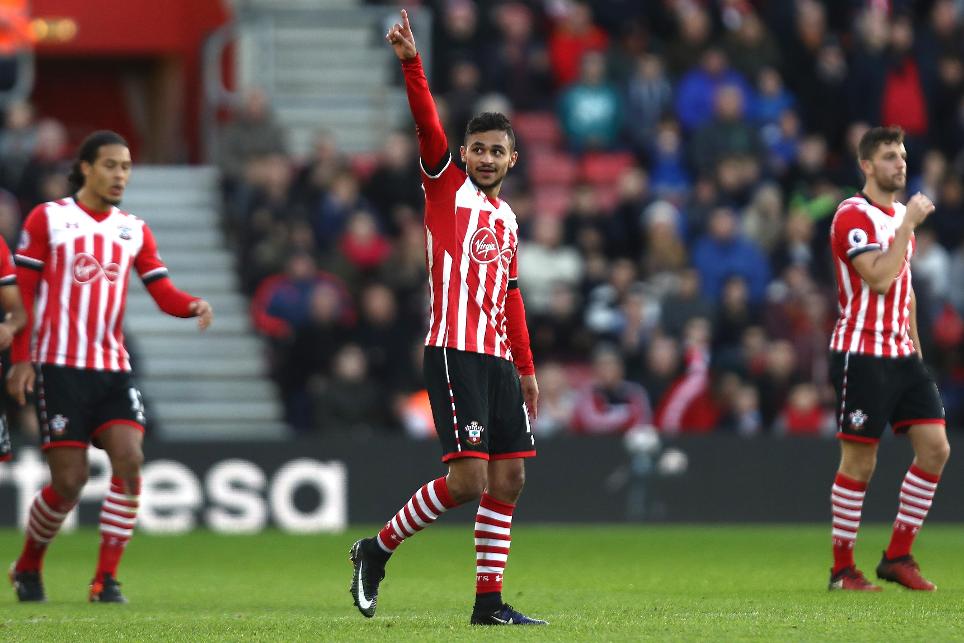 A first Premier League goal for Sofiane Boufal (£6.8m) proved to be the difference as Southampton earned a 1-0 win against Middlesbrough, but it was Virgil van Dijk (£5.6m) who claimed the maximum bonus points.

Cuco Martina (£4.3m), who was handed a recall at right-back in place of the rested Cedric Soares (£5.0m), ranked next with a BPS tally of 27. He provided four open play crosses and was rewarded with two bonus points.

The Moroccan made ten recoveries, five successful dribbles and two key passes. But his BPS tally was reduced, having been tackled on eight occasions.

Boufal edged top spot in the ICT Index thoughr, recording a total of 9.9.

The playmaker registered a Threat score of 33, thanks to his five penalty area touches and two goal attempts.

Rodriguez recorded an impressive Threat tally of 80, the second highest score in Gameweek 15, firing four shots from inside the Middlesbrough penalty area.

With Austin thought to be ruled out for at least three months with a shoulder injury, there are now clear opportunities for both Rodriguez and Boufal.

The latter has been used sparingly to this point, but could now have the platform to flourish and emerge as an FPL differential.

Southampton's upcoming schedule is kind all the way up to Gameweek 25.

They face just two ties - Tottenham Hotspur at home (GW18) and Everton away (GW20) - over that period that record more than two in the Fixture Difficulty Rankings.

With three clean sheets in the last four Gameweeks, those fixtures also promote the prospects of Southampton's defence.

Van Dijk provides the most secure option, having been ever-present to this point.

Head coach Aitor Karanka will hope to have that pair back ahead of the Gameweek 16 visit of Liverpool.

His side have scored just six goals in the last eight Gameweeks.