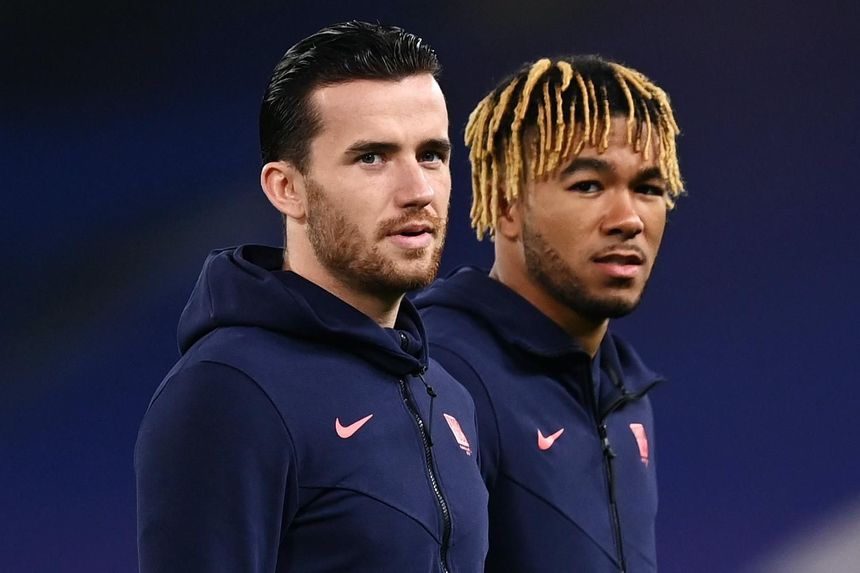 The Scout looks at the best replacements for Chilwell and James, who could both miss GW15-16

The search to replace Ben Chilwell (£6.1m) and Reece James (£5.3m) in Fantasy Premier League is picking up pace ahead of Saturday’s 11:00 GMT deadline.

Both full-backs are doubtful for Chelsea's matches against Arsenal and Aston Villa.

Chilwell is the most-sold player in the Gameweek after being forced off with an ankle problem against West Ham United on Monday.

The Liverpool pair take on West Bromwich Albion at Anfield and also visit Newcastle United over Gameweeks 15-16, lifting their chances of points at both ends of the pitch.

Opt for goal threat of Dallas?

Stuart Dallas (£4.7m) is the standout defender for a Leeds side who meet Burnley and West Brom in the next two Gameweeks.

He has combined three goals and an assist with four clean sheets this season.

Dallas has totalled 52 points, only two fewer than the 54 of Chelsea right-back James.

The right-back has three assists, three clean sheets and eight bonus points over his 11 appearances.

Coufal has created 10 chances in the last four Gameweeks, second only to the 11 of Robertson among defenders in FPL.

Remember the Gameweek 15 deadline is 11:00 GMT on Saturday 26 December.