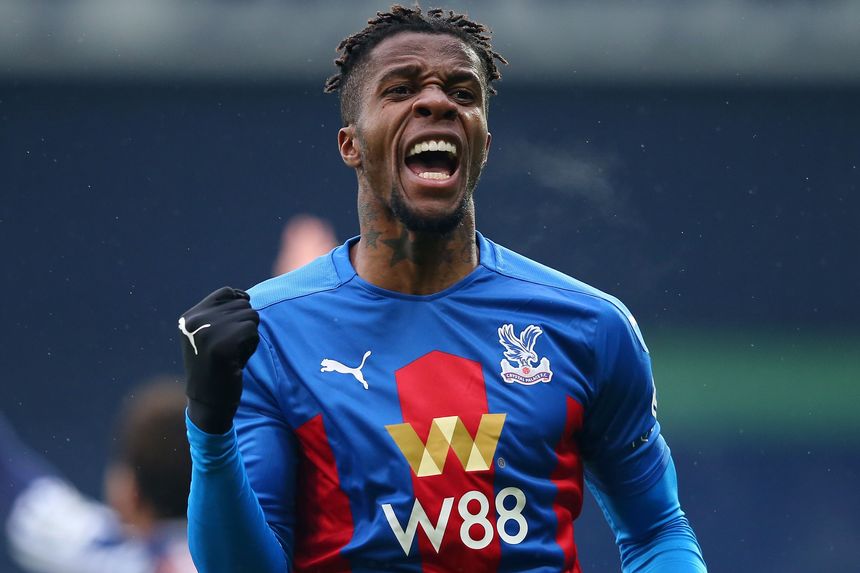 John Lundstram (suspended) is unavailable for the visitors while the match is likely to come too soon for Oli Burke (back).

Wilfried Zaha has eight goals and could reach double figures in a PL campaign for only the second time in his career, after 2018/19 when he scored 10 times.

Sheff Utd's double over Palace last season was one of only two opponents they achieved this against, along with Norwich City. Palace were also one of two opponents the Blades kept two clean sheets against, the other being Aston Villa.

Palace have gone 15 matches without a clean sheet, a run that only Sheff Utd, with 19, can beat in the Premier League.