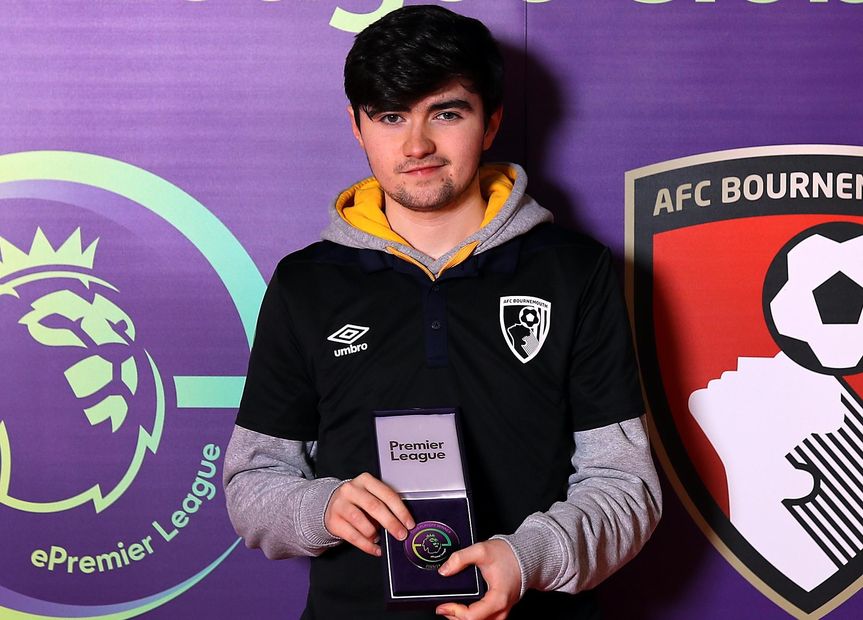 The rise of ePremier League has coincided with that of Marc "MarcMarleyyy" Marley as a player on EA SPORTS FIFA, and the 2019/20 ePL Xbox champion encourages anybody looking to follow in his footsteps to register for this season’s competition.

"Playing in tournaments like this takes your level up," says Marley, who shocked world No 1 Donovan "Fnatic Tekkkz" Hunt in winning last season's Xbox title.

"I’ve been playing competitively for two years now and it was around the start of ePremier League that I took that step.

"Playing against better players makes you a better player so I advise any up-and-coming FIFA players out there to play in as many tournaments as they can, getting used to the competitive scene."

After reaching the quarter-finals in the inaugural season representing AFC Bournemouth, Marley narrowly missed out on lifting the trophy for the overall champion, losing to Thomas "Hashtag Tom" Leese in the cross-console 2019/20 ePL Grand Final.

All this has come in only his first two years as a professional.

"For most people you’re not going to get a better chance to represent a Premier League club than through this tournament," he says.

"It’s the best thing for UK FIFA players, nobody can dispute that.

"It’s always great to be involved in big tournaments and to represent a Premier League club is even better.”

So what is his advice for up-and-coming FIFA players wanting to improve their game?

"The biggest tip I always give for FIFA is don’t get angry at the game," he says. "Tip No 2 is to play against better players and play in as many competitive tournaments as you can.

"No 3: Always try and play with a purpose and work on certain things. I would analyse your games and watch them back, look for small patterns that might not be working so it’s always in your head what you need to improve.

"My final tip would be to watch pro players as much as you can. I still do it to this day and you’ll learn so much."

Registration for the online qualification is open at e.premierleague.com until 15 January.