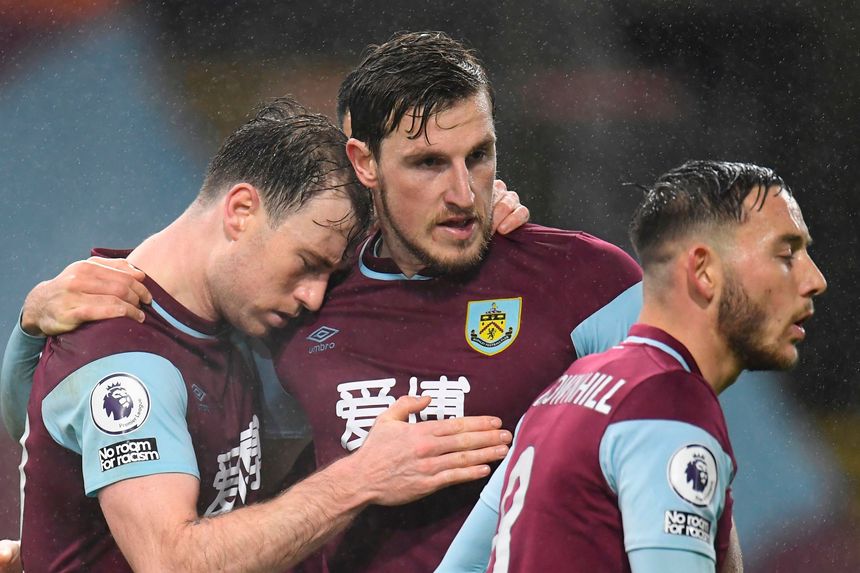 Liam Cooper is a doubt for Leeds United due to an abdominal strain. Fellow defender Robin Koch remains sidelined but Diego Llorente could return.

Burnley wingers Robbie Brady and Dwight McNeil are doubts due to knocks, while Jack Cork and Johann Gudmundsson built up their fitness following injury by playing in a training-ground match on Wednesday.

This will be the first ever Premier League meeting between Leeds United and Burnley.

Only Liverpool’s PL matches this season (55) have produced more goals than Leeds's (54 – F24 A30), with the 30 goals conceded by the Yorkshire club being the most of any PL side.

Burnley have won two of their last three PL matches, as many as they had in their previous 14 (D5 L7). Indeed, having lost five of their opening six matches, they have lost just one of their subsequent seven (W3 D3).

McNeil has appeared in each of Burnley’s last 71 PL matches. No outfield player is on a longer current run of consecutive appearances for their side in the competition (level with Southampton’s James Ward-Prowse).