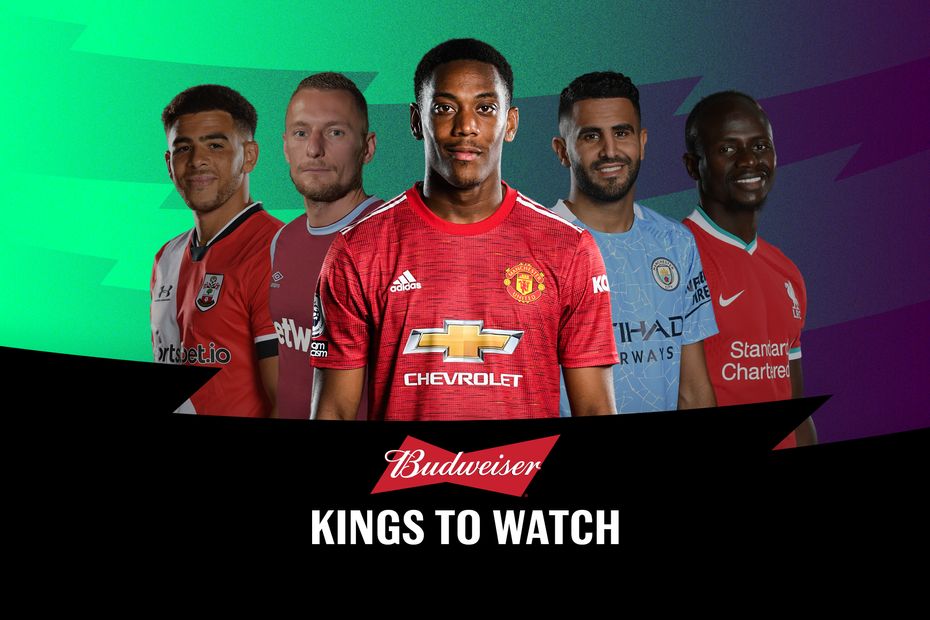 The Scout is tipping five players to produce big points in Gameweek 15 of Fantasy Premier League.

The Frenchman has stepped up his output ahead of Manchester United's visit to Leicester City.

Martial has produced double-figure hauls against Sheffield United and Leeds United over the last two Gameweeks.

He scored once and supplied four assists in those fixtures, returning 22 of his 34 points for the season.

He had eight shots in the box and created seven chances in the last two Gameweeks.

By comparison, he managed only seven shots in the box and created two chances in the opening 12 Gameweeks.

His eight shots in the box rank second only to the nine of Jamie Vardy (£10.2m) in the last two Gameweeks.

The Frenchman has also created four big chances during this recent period, at least twice the total of any other player in Fantasy.

Martial's improving form looks ominous for the Foxes on Saturday.

Leicester have struggled at King Power Stadium recently, losing four of their last six matches in the Premier League.

That hands Martial the chance to continue delivering in attack, starting with this weekend's trip to Leicester.