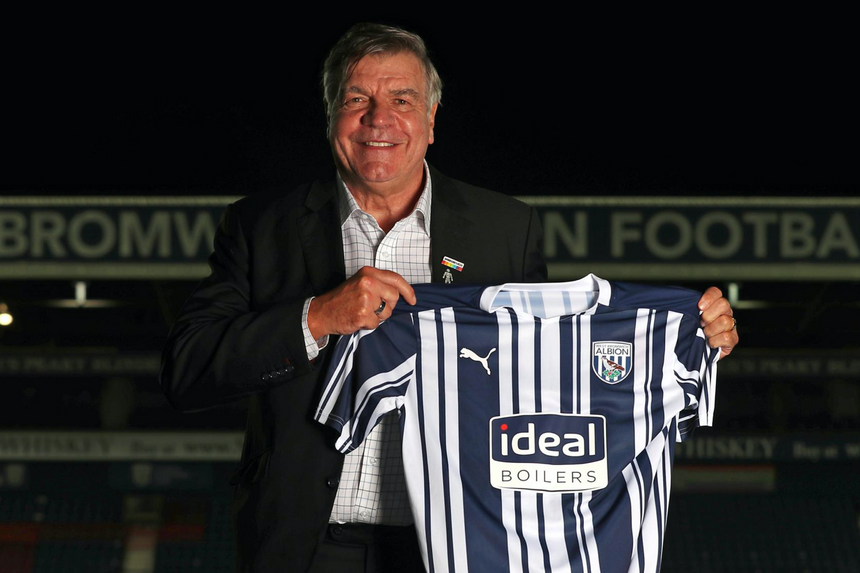 Douglas Luiz and Matty Cash are both back for Aston Villa after serving one-match bans.

West Brom are unbeaten in their last eight home encounters against Aston Villa in all competitions (W3 D5), since a 2-1 defeat in September 2008.

New West Brom head coach Sam Allardyce has only lost his first Premier League match in charge of a team on one occasion (W5 D1), losing 1-0 to West Brom when in charge of Sunderland in October 2015.

Aston Villa have won four of their five away Premier League matches this season (L1), as many as they had in their previous 42 on the road in the competition (W4 D8 L30). Indeed, the Villans already have more away points this season (12) than they managed in the whole of last term (11).

Villa have already won away from home against one promoted team this season, beating Fulham 3-0. They have not won two away contests against promoted sides in a Premier League campaign since 2008/09, when one of those wins was against West Brom.