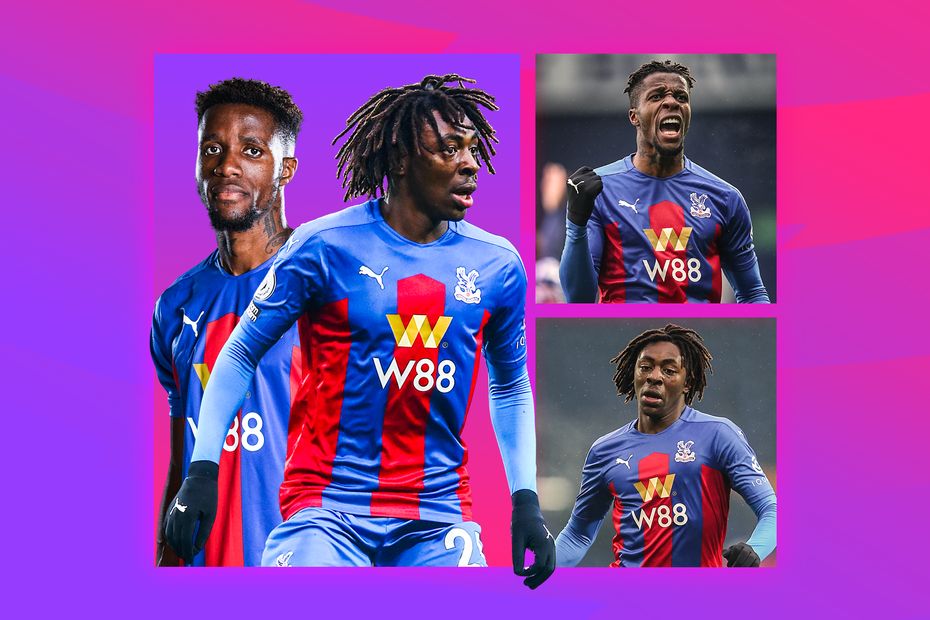 The influence of in-form Eberechi Eze could help Crystal Palace spring an upset against Tottenham Hotspur.

Having signed from Queens Park Rangers in the summer, Eze is growing in confidence in the Premier League.

He is now consistently exerting his influence and was outstanding in the 5-1 success at West Bromwich Albion last time out.

The 22-year-old is hardworking, positive and capable of producing skills that could make him a regular match-winner.

Eze's inclusion as a left-winger has freed up Wilfried Zaha to play as one of two strikers.

It is a win-win situation as Palace are now able to get their best forward, Zaha, into goalscoring positions more often, without losing any ball-carrying skills down the flank.

Eze has taken over Zaha's mantle in committing defenders.

He already completes more dribbles than Zaha, who is no longer the team's most-fouled player.

When it comes to running with the ball and drawing fouls, Eze is among the most effective Premier League players.

Spurs must do their best to reduce his space and avoid lunging into tackles.

Whenever Van Aanholt flies forward, Eze is able to take up positions infield, where the duo have combined well.

Eze and Zaha are also developing a great understanding.

They are both flair players who are always moving and looking to link up.

Zaha made seven passes to Eze at West Brom, more than than any other team-mate. In return, Eze picked out Zaha nine times.

Palace can cause real problems when Eze and Zaha interchange positions at pace.

Christian Benteke, who scored twice on his first start of 2020/21 at West Brom, is expected to keep his place against the league leaders.

The Belgian made four key passes and had five shots at The Hawthorns.

It will, however, be harder for Palace to create as many chances against Spurs' well-drilled defence.

Wingers Eze and Jeffrey Schlupp are not prolific crossers of the ball so Andros Townsend is an option for Roy Hodgson's starting XI.

No team-mate can match Townsend's nine successful crosses from open play, or his 15 chances created. His quality from wide areas will suit Benteke's strengths.

Spurs will give Palace a stern examination, but the south Londoners possess wingers with the talent to make a difference.

Part 1: Bowen's runs in behind can catch out Leeds
Part 2: Man Utd duo can break away to inspire derby win