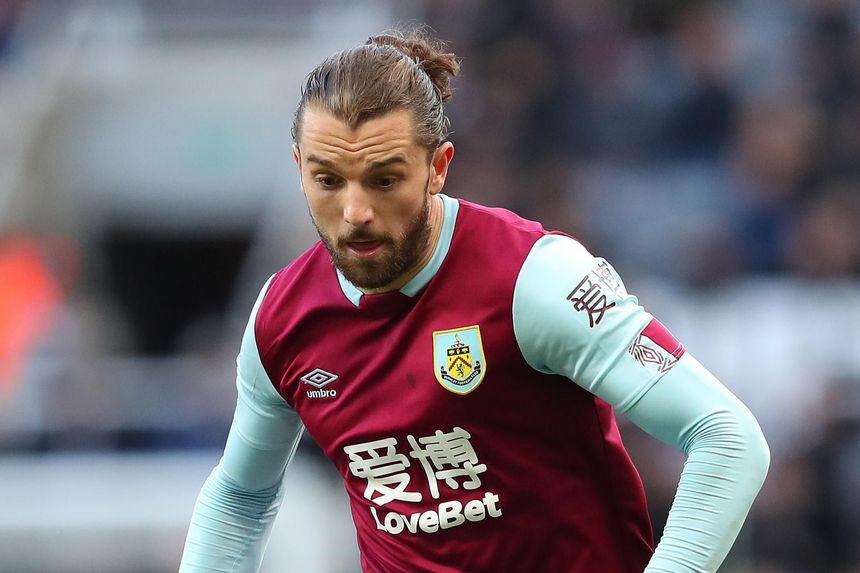 FPL Draft: What you need to know
FPL Draft: How to do player trading
Official FPL Podcast: Best options for the Double Gameweek

It hasn't gone well for Arsenal over the past couple of months and Fantasy Premier League Draft managers should react to this to boost their points hauls.

As a Gooner, it pains me to admit that my smart waiver-wire moves this week include prioritising a Tottenham Hotspur player based on their excellent form and an opponent for Arsenal based on the Gunners' poor performances.

After their last match was postponed, Newcastle United return with a match-up against West Bromwich Albion. That should make Darlow, who is probably available, a very attractive addition.

He is the fifth highest-scoring goalkeeper in Fantasy this season despite not having a match last weekend, and West Brom are one of only three Premier League sides who have not yet scored 10 goals.

Spurs continue to grow under Jose Mourinho and sit top of the table.

Serge Aurier likely has more upside as the leaders travel to Crystal Palace, but he also comes with the risk of being rotated. Alderweireld seems like a strong path to a certain start and a clean sheet now that he's fit again.

Tielemans has struggled to recreate what he produced in his first season at Leicester City. He's only made significant Fantasy contributions twice this season, despite playing every minute of all 11 matches.

Why prioritise him now? The home fixture with Brighton & Hove Albion helps and the likely alternatives of Jack Harrison, Mateusz Klich, John McGinn and Ademola Lookman all have more difficult match-ups.

The Arsenal in me hates to make this recommendation but the Gunners' form is pretty rotten, so looking at Burnley as a potential source of points makes sense this week.

Rodriguez has been starting regularly and is likely to be available. Maybe this is when he comes through on what looked like a career resurgence last season.