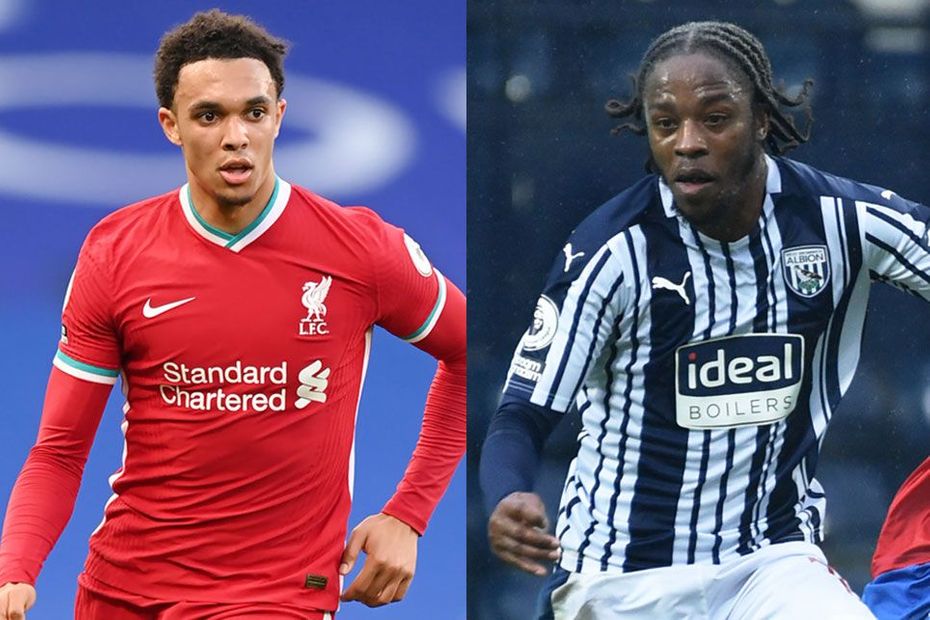 Trent Alexander-Arnold, Romaine Sawyers, Kiera Colthart and Angelica Nabadda are among the Premier League representatives who have been named on the Ugo Ehiogu "Ones To Watch" section of the Football Black List 2020.

The list, which was announced a week after the main Football Black List was revealed, was named after the former Aston Villa defender and Tottenham Hotspur youth coach who sadly passed away in 2017.

It seeks to highlight talented people under the age of 30 from an African or Caribbean background who are making an impact within the football industry in the UK.

Alexander-Arnold has been selected for his work addressing racism in football, using his platform to raise awareness and continue the conversation around discrimination on and off the pitch.

The Liverpool defender has also been commended for his charity work with the Football For Change initiative and for auctioning off boots, with the proceeds going to the Nelson Mandela Foundation.

West Bromwich Albion’s Sawyers, whose mother is on the main Football Black List, has been commended for his work as an ambassador for the national mental health charity The Kaleidoscope Plus Group.

Colthart is part of the education staff working on player care at the West Ham United Academy.

Congratulations to Kiera Colthart, Academy Education Staff @WestHam who has made the Ugo Ehiogu ‘Ones To Watch’ Football Black List.

Nabadda is the LGBTQ+ Equality Lead for Crystal Palace’s charitable fund, the Palace for Life Foundation, as well as the manager for the foundation’s National Citizenship Service programme.

Congratulations to Angelica Nabadda, LGBTQ+ Lead @PalaceForLife, who has made the Ugo Ehiogu ‘Ones To Watch’ Football Black List.

The Football Black List, founded in 2008 by sports journalists Leon Mann and Rodney Hinds, highlights positive influencers from the black community in the sport.

Also on the list is Anita Nneka Jones who, as a presenter for Premier League Productions, regularly delivers Fantasy Premier League updates to the 7.5million FPL managers.

Congratulations to @AnitaNnekaJones, Presenter @premierleague who has made the the Ugo Ehiogu ‘Ones To Watch’ Football Black List.