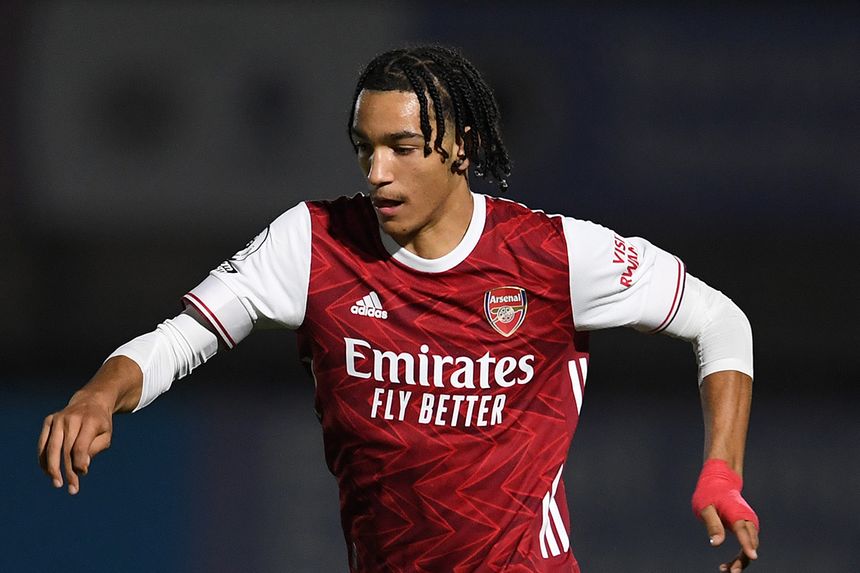 Watch the last week's best U23 and U18 goals, including brilliant Arsenal goal finished by debutant

Arsenal's Kido Taylor-Hart marked his Premier League 2 debut with a fine goal. After a swift passing move, he curled the ball beyond Derby County's George Sykes-Kenworthy to complete a 3-1 win.

A wonderful team goal from #AFCU23 👏

Collecting the ball outside Southampton's box, Max Sanders found some space before firing in a sumptuous effort from 20 yards to give Brighton & Hove Albion a 1-0 win in Division 1.

Manchester City midfielder Cole Palmer scored twice in a 7-2 win over Division 1 leaders Liverpool, with his second the pick of all the goals. The 18-year-old, who won October's PL2 Player of the Month award, brilliantly lifted the ball over the goalkeeper and defenders from the edge of the box.

Watch all the best bits as we turned on the style against Liverpool by scoring SEVEN! 🤩🔥

Stoke City midfielder Kieran Coates rounded off an incisive attack with an accurate first-time finish, netting the only goal against Crystal Palace as the Potters climbed to ninth in Division 2.