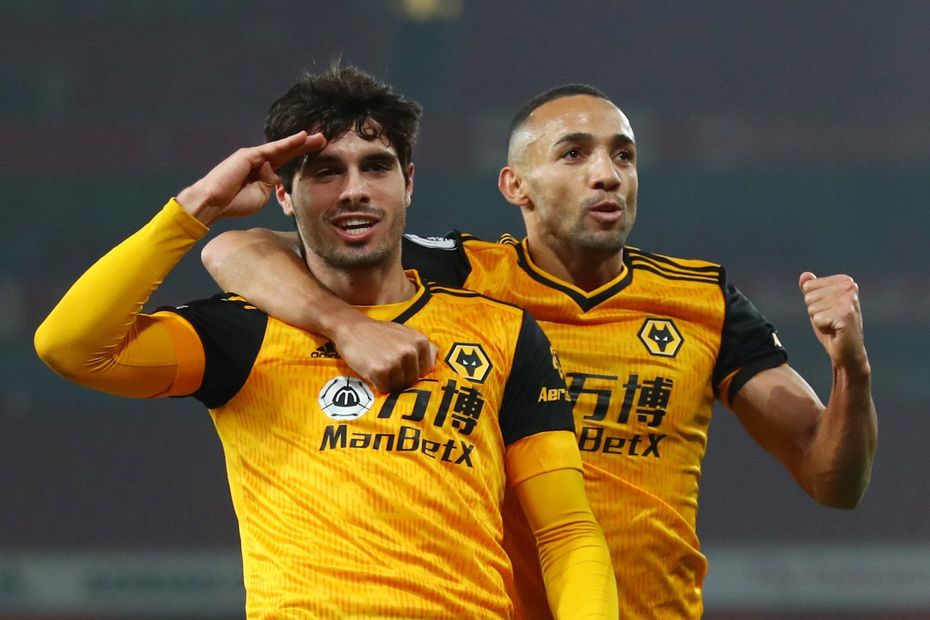 Trent Alexander-Arnold and Naby Keita could be in contention to face Wolverhampton Wanderers with the Liverpool duo scheduled to return to training on Friday afternoon.

But Alisson (hamstring) is still sidelined for the Reds.

Romain Saiss is available again for Wolverhampton Wanderers after recovering from illness. But Raul Jimenez is out with a head injury.

Liverpool have won their last seven Premier League matches against Wolves by an aggregate score of 15-2.

Facing his former club Wolves, Liverpool's Diogo Jota can become the fourth player to score in his first five Premier League home matches for a club, after Alan Shearer and Les Ferdinand at Newcastle United and Jermain Defoe at Portsmouth.

Pedro Neto has scored three goals in 10 PL appearances for Wolves this season, as many as he scored in 29 matches in the competition last term.