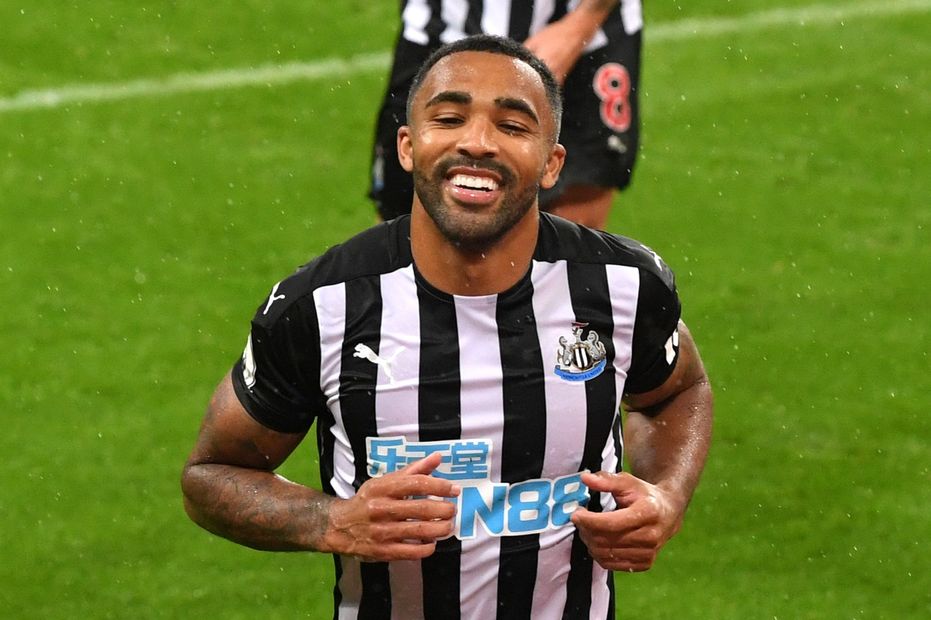 The return to fitness of Callum Wilson (£6.5m) gives managers in Fantasy Premier League the chance to freshen up their forward lines for Gameweek 10.

Newcastle United’s forward missed the previous match after sustaining a hamstring injury against Southampton in Gameweek 8.

But he has been passed fit ahead of Friday's trip to Crystal Palace.

The summer signing was a huge success in the opening matches of 2020/21.

He has produced 6.9 points per match this season, an average bettered by only three other forwards in FPL.

The upcoming matches for Steve Bruce's side suggest Wilson can continue to bring in attacking returns.

At a cost of just £6.5m, Wilson’s eye for goal can help him profit from that schedule and provide major value over the next few Gameweeks.