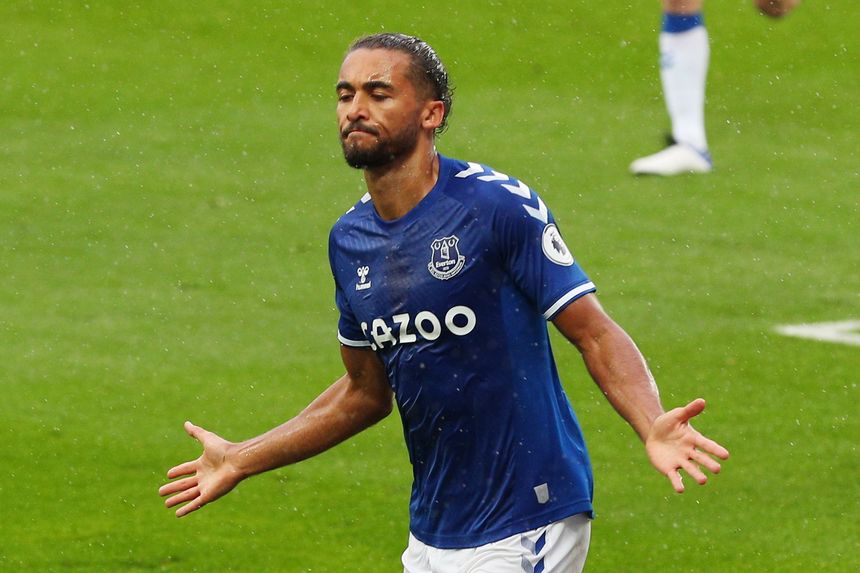 The Scout's panel of FPL experts
Scout Selection: Fernandes backed for more away joy
Who to captain in GW10? What the experts say

The Scout's panel of experts give their verdict on the Scout Selection ahead of the Fantasy Premier League Gameweek 10 deadline of 18:30 GMT on Friday 27 November.

Strong selection in defence this week with three attacking defenders. I wouldn't go with Riyad Mahrez (£8.2m) on his current form, but all the other picks look great.

Back-to-back clean sheets for Burnley and only five goals in their last six matches for Manchester City suggests that doubling on their attackers is a little brave.

Despite that Chelsea fixture, you can't write off Tottenham Hotspur right now.

I also fancy Marcus Rashford (£9.5m) to get in behind that infamous Southampton high defensive line and do well this week.

Not in the starting XI in the UEFA Champions League in midweek, Kevin De Bruyne (£11.6m), Diogo Jota (£6.7m) and Mahrez should all be rested and ready to perform this weekend.

I particularly like the double Man City midfield. I will be captaining De Bruyne.

Yes, the match-up is attractive, but I can't justify using the captain spot or even a premium midfield salary expenditure on De Bruyne when Man City's attack looks so broken.

I'd rather insert the returning Mohamed Salah (£12.2m) in the line-up and as captain.

Good to see both Dominic Calvert-Lewin (£7.9m) and Patrick Bamford (£6.1m) included for their head-to-head at Goodison Park.

They are the top two players in the league for non-penalty expected goals this season and represent ridiculous value for money.